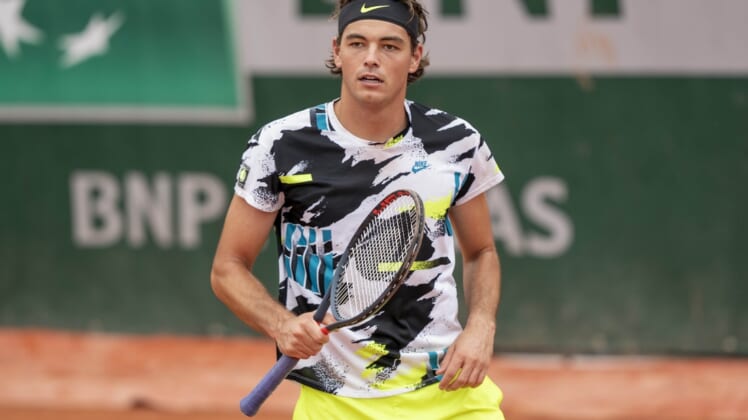 The first round of the Fayez Sarofim & Co. U.S. Men’s Clay Court Championship was pushed back a day after rain affected the Houston area Monday.

A new schedule for Tuesday’s play was not yet released. It is the first time since 2019 that the ATP 250 event is being held after two years of cancellations during the COVID-19 pandemic.

The singles bracket is set to feature several up-and-coming American players, including No. 2 seed Taylor Fritz, No. 3 seed Reilly Opelka, No. 4 seed John Isner, No. 6 seed Frances Tiafoe and No. 8 seed Jenson Brooksby.

Lucky loser Michael Mmoh of the U.S. slotted in for No. 1 Casper Ruud of Norway when Ruud withdrew to undergo dental surgery. Mmoh, Fritz, Opelka and Isner received first-round byes.