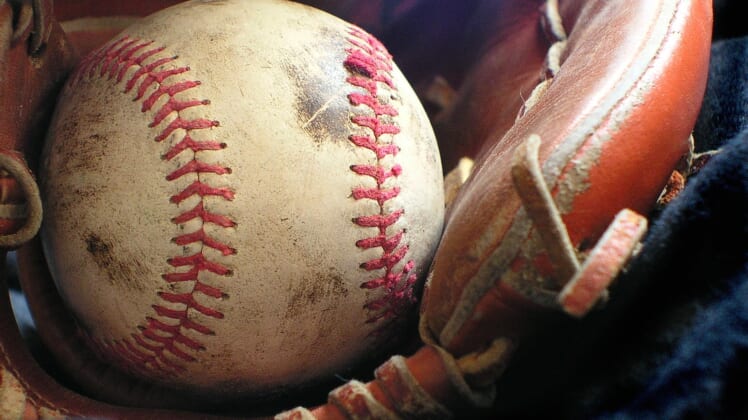 Image by Lenora Cagle from Pixabay

Former first-round MLB draft pick Tyrell Jenkins was involved in a crazy brawl this past Wednesday during a softball game in Texas.

TMZ Sports obtained video of the fight, which shows Jenkins getting seriously into the business of messing up his opponents with some savage haymakers.

Per TMZ Sports, the brawl began after a wave of trash talking between Jenkins’ team, Kekambas, and the opposing team, Big Pimpins. Gloves were thrown, and then hands followed.

Jenkins told TMZ Sports that he was defending a teammate and says he didn’t throw any punches until someone else tried to hit him first. Regardless of his reasons, Jenkins has reportedly been suspended one year for his actions. Three others were also handed one-year bans, and two players have been suspended for two years.

Jenkins pitched for the Atlanta Braves during the 2016 season, earning a 2-4 record with an ERA of 5.88 in 14 appearances.