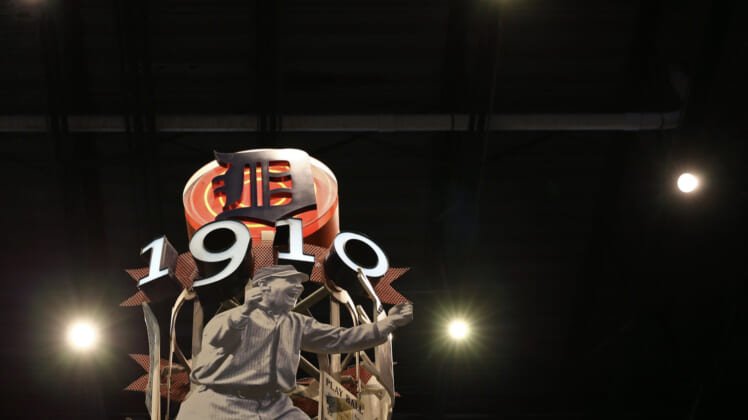 A Ty Cobb card from more than 100 years ago recently sold at auction. To say the least, it was not a cheap purchase.

TMZ Sports reported that the card, which is still in mint condition, netted more than $500,000.

“The card is Ty Cobb’s 1915 Cracker Jack card … and it’s one of only three of its kind to ever receive a Mint 9 rating from PSA … which is just one step below the perfect Gem Mint 10,” the report said. “The Cobb card — sold via Heritage Auctions — fetched $504k, which is around $70k more than when another was sold back in 2017.”

Cobb is one of the more controversial players in baseball history. But he’s also one of the greatest players in the history of the sport. He set 90 MLB records during the course of his career. Some of them, including the highest career batting average (.366), still stand.

While this card did go for more than a previous Cobb card had, it’s well short of the all-time record. That still belongs to one of Cobb’s greatest rivals, Honus Wagner. Per the TMZ report, a card of his sold for $3.12 million.