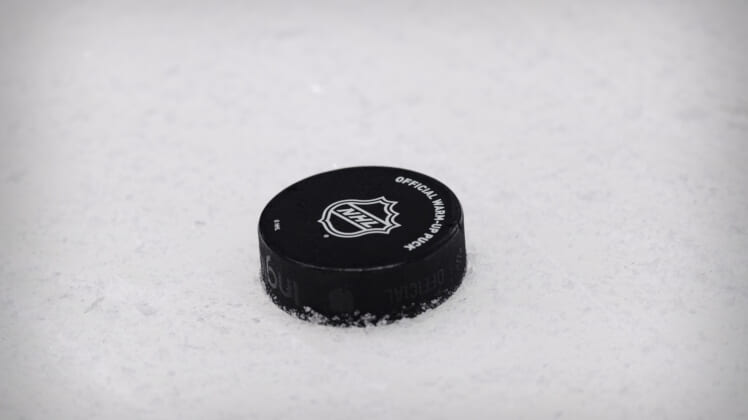 Two-time Stanley Cup champion Fred Stanfield has died. He was 77.

Stanfield was part of the powerful Boston Bruins’ teams that won Cups in 1970 and 1972.

The Bruins announced Stanfield’s death on Tuesday. The team said he died on Monday but didn’t divulge a cause of death.

Stanfield, a native of Toronto, was a key cog on a team featuring hockey legends Bobby Orr and Phil Esposito.

Stanfield had 16 points in the postseason of both Stanley Cup-winning campaigns. During the 1970 postseason, he had four goals and 12 assists and he contributed seven goals and nine assists in the 1972 postseason.

Stanfield joined the Bruins prior to the 1967-68 season from the Chicago Blackhawks in a memorable deal that also saw Esposito and star winger Ken Hodge arrive in Boston.

Overall, he played 14 seasons with the Blackhawks, Bruins, Minnesota North Stars and Buffalo Sabres and had 211 goals and 405 assists (616 points) in 914 regular-season games. The 1977-78 season was his last.

He scored 21 postseason goals — 17 coming as a member of the Bruins. Stanfield had 56 points in 106 playoff games.