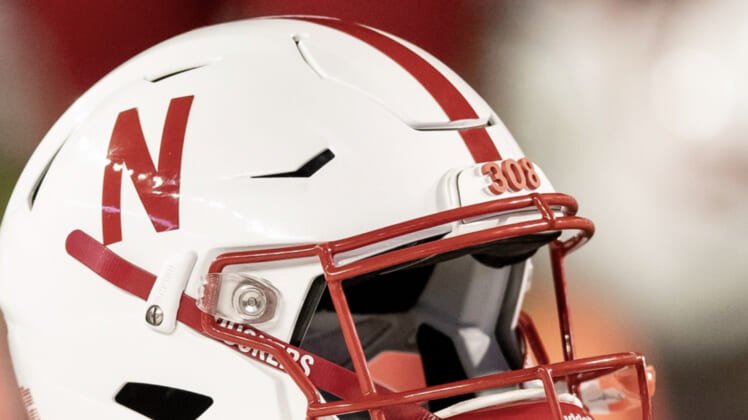 The Cornhuskers finished last season with a 4-8 record, winning four of their final six after starting the campaign 0-6. They are now a nationally-ranked team heading into Saturday’s season opener against South Alabama.

However, the team’s depth took a major hit on Wednesday with news that wide receiver Andre Hunt and tight end Katerian Legrone have been suspended indefinitely.

Neither youngster was expected to play huge roles on offense this coming season. Though, Nebraska remains razor thin at the skill positions and had to rely on other young players last season.