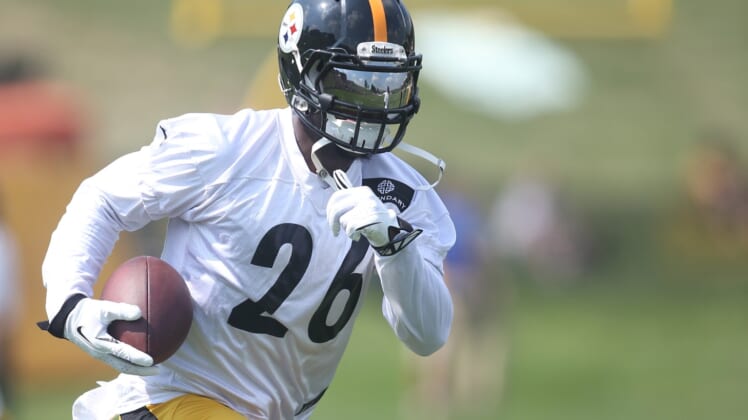 Pittsburgh Steelers running back Le’Veon Bell is frustrated with his contract situation with the team. For the second year in a row, he has been hit with the franchise tag and will earn approximately $14 million this year if no new contract is agreed upon.

With his long-term deal in limbo, Bell reached out to the Twitter world for some sympathy, lamenting being painted as a villain.

But instead of support, Bell got the opposite reaction.

such a drama queen

LOL… You could be a GOD, but you chose money over being a legend. Most of your fans live check to check.

I can get you a job unloading trucks on the all night shift if you're that unhappy. HMU. Stop whining and play football.

Here's the facts, the steelers can't afford to pay you what you want so to stay with the team youll have to drop that figure whether your worth that figure or not, that's reality of being on a successful team year in year out cap is small

Hey if you think you're worth 17 mil a year, that's great. Turns out Steelers don't and I think the rest of the NFL teams will also think 17 mil is absurd. Btw, you're painting yourself as the villian.

Wanna be a hero? Stop whining, help out real heroes like police and firefighters and do your job!

Not much sympathy out there for Bell right now.