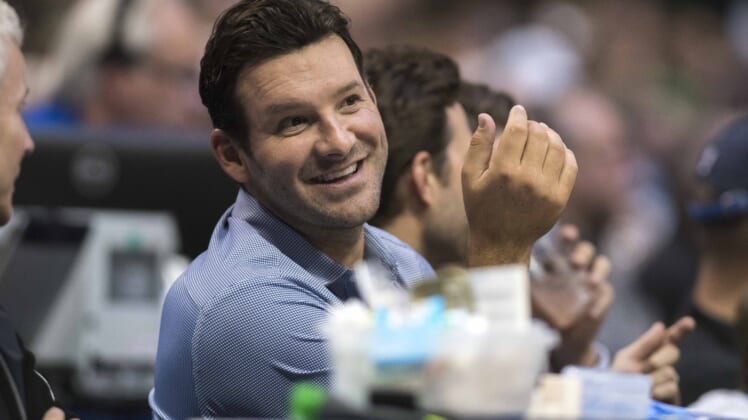 Tony Romo is well known by many in NFL circles as one of the best quarterbacks to never win a championship, and for so many years the “choker” label stuck to him like glue.

Well, it wasn’t football. But on Sunday Romo did win a championship, beating out Mark Mulder, Ray Allen and other sports stars to claim the American Century Championship.

Twitter users all over the place chimed in on Romo winning the title.

At least Tony Romo is good at golf

I am probably happier than I should be to see Tony Romo actually win a thing and not choke a thing away. That’s my quarterback.

Congrats to Tony Romo, finally winning something big. Who would of guessed it would be golf.

Waited all of my life to watch Tony Romo finally be crowned a Champion on a Sunday. I just didn't expect it to be in a golf tournament.