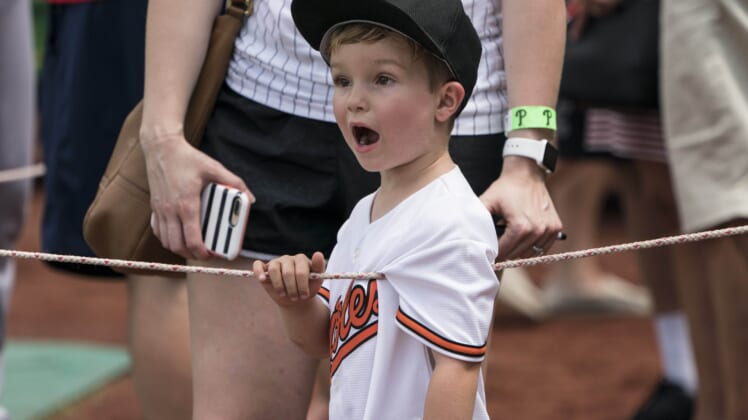 Games like this have become something of a recurring theme for the Orioles in 2018. It was the 112th loss in a miserable season, surpassing the franchise futility record set in 1939, when they were the St. Louis Browns.

The world of Twitter had a lot to say about Wednesday’s performance.

Ladies and Gentleman, the 2018 Orioles! pic.twitter.com/GIRwqF6dG4

I'm just gonna say it. I don't think it's the Orioles' year.

A team playing for nothing just beat the Orioles by 16 runs. Let that sink in. https://t.co/5QA2GFJKRl

I nodded off and the Orioles blew up. They need to put a warning label on this team. May cause drowsiness and extreme nausea. #112losses

The Orioles aren't good and never were going to be, but their season ending schedule is some kind of cruel joke:

That's 10 games against clearly the three best teams in baseball.

The Orioles are now 61.5 games out of first place in the #ALEast.

So….If the @RedSox and @Orioles played every day for 2 more months — and if the Sox lost all of their games and the O's won all of theirs….The Sox would still come out ahead. ? pic.twitter.com/Ccf23xXjPe

The good news? That’s not going to be an issue. Mercifully, the Orioles will be all done with baseball in 2018 after Sunday.

The bad news? They’re not quite done with the Red Sox on Wednesday. This was only Game 1 of a doubleheader.