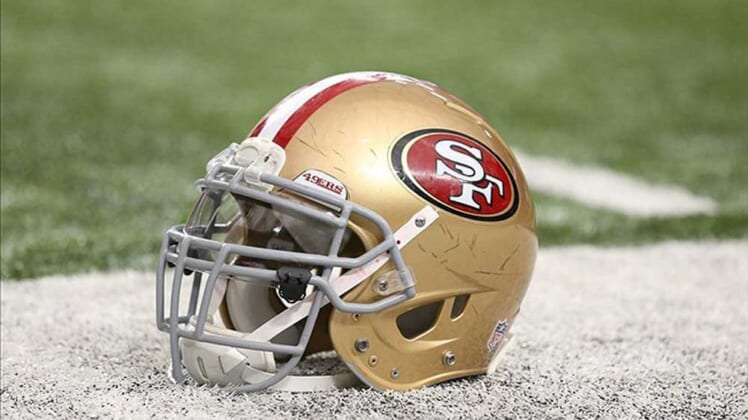 At the start of his career, Alfred Morris was one of the most productive running backs in the NFL. He racked up 3,962 yards and 28 touchdowns on the ground in his first three seasons as a pro, but over time he saw a decline and was eventually discarded by the Washington Redskins.

Well, Morris seems to have taken a sip from the Fountain of Youth, as he looked like his old self again during his first game as a member of the San Francisco 49ers.

Much like Adrian Peterson on Friday night, Morris looked like a much younger man Saturday against the Indianapolis Colts, going for 61 yards on nine carries early on. Many people were shocked, while others were simply ecstatic to see him looking so smooth.

Who said Alfred Morris is washed?

It should be noted that Alfred Morris, who is running over the Colts presently, was available to the Colts and everybody else just a few weeks ago. Think Indy could have used him.

It sure looks like Morris is making the 49ers’ final roster, likely at the expense of the disappointing Joe Williams.

After a solid season with Dallas last year, it appears Morris is ready to make a big-time impact for his new team in 2018.