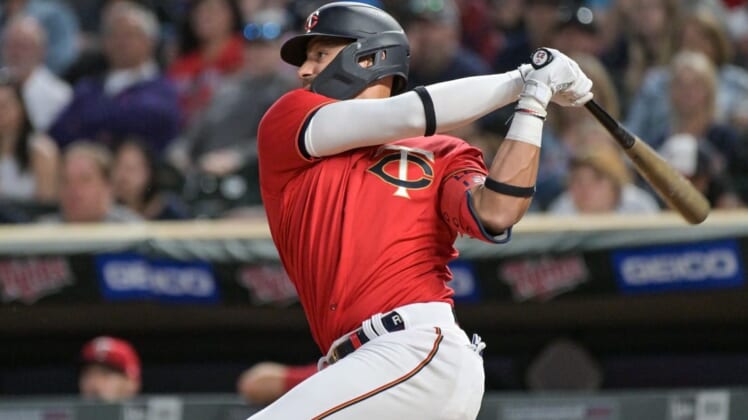 Minnesota Twins rookie Royce Lewis will miss the rest of the season because of a partially torn ACL.

Lewis played just 12 games during his rookie campaign before injuring his knee May 29. He initially was diagnosed with a bone bruise.

Lewis said he would remain optimistic despite his latest setback. He did not play during the 2020 season as the COVID-19 pandemic shut down the minor leagues, and he missed the 2021 season as he recovered from his first ACL surgery.

Now comes yet another knee surgery.

“It helps that I’m literally living my best life and my dream,” Lewis said. “And just the blessing I’ve had, that God has bestowed upon me and my family.

“It’s just a pause, just another setback, that honestly will push me forward and propel me to greater heights. … It’s just life. People get knocked down all the time. People come back. Just makes the resurrection that much cooler.”