Twins RHP Cody Stashak out for season with torn labrum 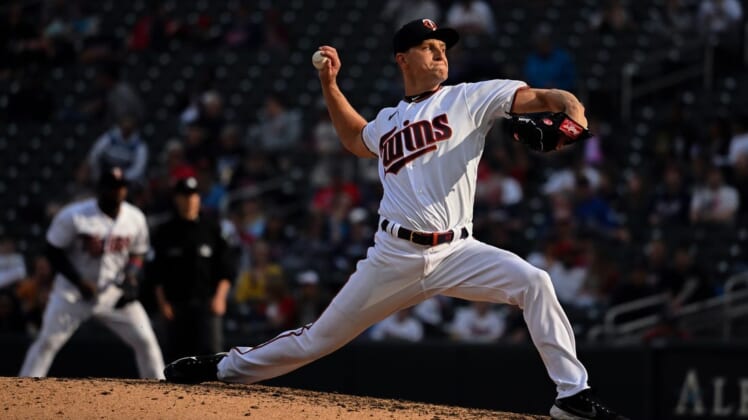 Minnesota Twins right-handed reliever Cody Stashak will miss the rest of the 2022 season because of a torn labrum in his throwing shoulder.

The team informed local reporters Wednesday that the fourth-year pitcher will undergo surgery soon after a recent second opinion confirmed the tear.

Stashak had been placed on the 15-day injured list on May 22 with right shoulder impingement. He also missed a week and a half in April when right biceps tendinitis landed him on the IL.

Stashak, who turned 28 earlier this week, is 3-0 with a 3.86 ERA in 11 relief appearances for the Twins this season. He issued no walks in his 16 1/3 innings. Last year, he pitched in 15 games before a back injury sidelined him for the season following his last appearance on May 28, 2021.