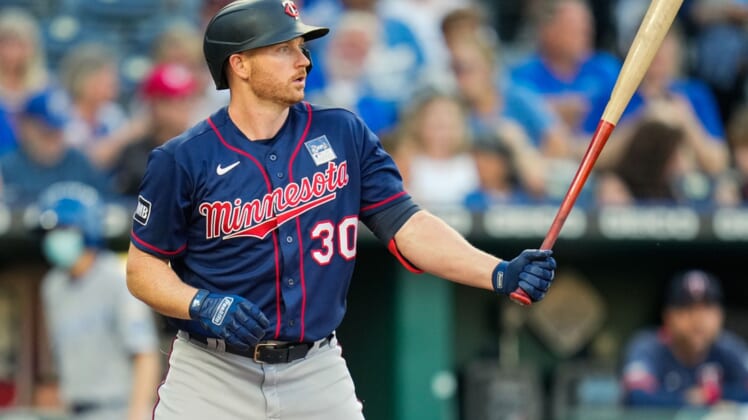 Garlick missed the Twins’ last 13 games with a right calf strain. He played in two rehab games at St. Paul and had a double and a homer with two RBIs.

Contreras, 27, appeared in two games for the Twins, including his major league debut on May 11 against Houston. He tallied one run and one RBI in three plate appearances.