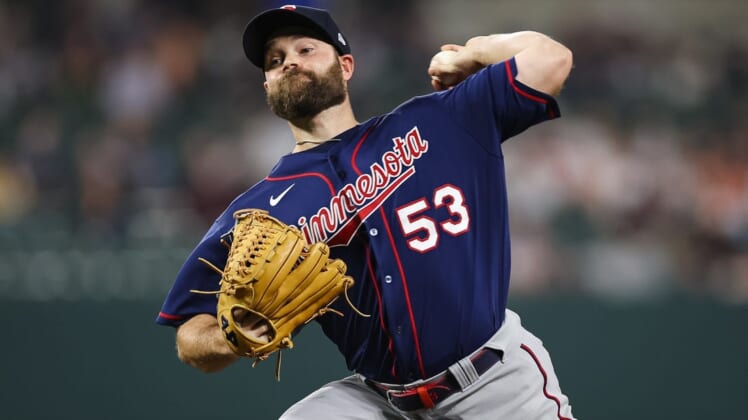 He missed the Twins’ last 15 games with left hip impingement.

He made two rehab appearances at Triple-A St. Paul and allowed one run on two hits in two innings.

Coulombe, 32, posted an 0.75 ERA in nine appearances with Minnesota before landing on the IL.

To make room on the 26-man roster, the Twins placed outfielder Gilberto Celestino on the COVID-19 injured list.

Celestino, 23, is batting .324 with four doubles and four RBIs in 31 games this season with Minnesota.