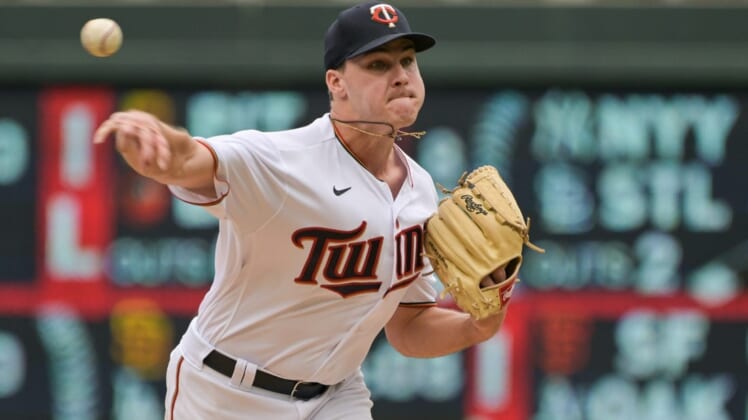 Sands, 25, sustained the injury Tuesday night in Houston after being struck by a line drive off the bat of Astros first baseman Yuli Gurriel in the seventh inning. Sands left the game after two innings of relief. He was charged with one run on four hits. He struck out three.

In a corresponding move, the Twins recalled left-handed pitcher Devin Smeltzer from Triple-A St. Paul. Smeltzer, who was optioned Tuesday, has gone 4-2 with a 3.97 ERA in 13 games (12 starts) for the Twins this season.