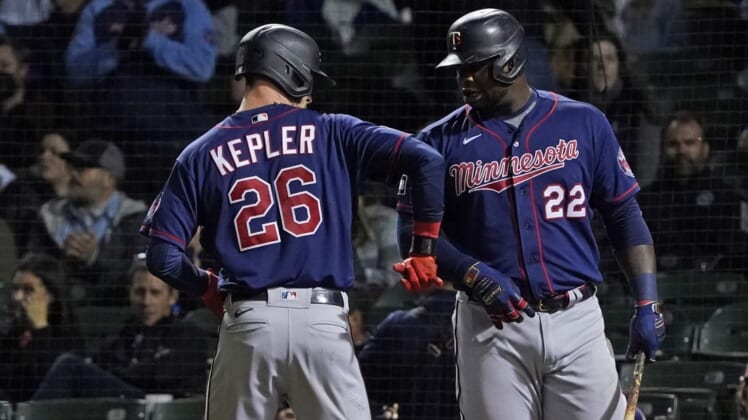 The move is retroactive to Wednesday for Kepler, who has missed three games with a right pinkie toe fracture.

Sano, 29, is dealing with left knee inflammation after playing in three games this season. The former All-Star had just returned from the 60-day injured list, a move necessitated after he underwent surgery on his left knee.

Contreras, 27, is 1-for-9 with two RBIs in six games this season for Minnesota.