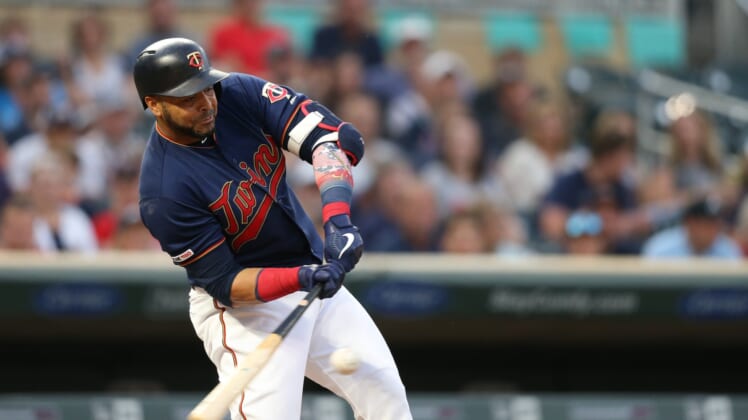 In the midst of a critical divisional series against the Cleveland Indians, the Minnesota Twins will now be without their best and hottest hitter for the foreseeable future.

Losing Cruz’s bat in the lineup will certainly be a massive blow for Minnesota. The 39-year-old slugger tore the cover off the ball after the All-Star Break with 16 home runs, 30 RBI and a .333/.429/.900 slash line over his past 90 at-bats.

Cruz played a critical role in Minnesota’s offensive explosion in recent weeks. He aggravated the strain in his left wrist on Thursday and now will head to the injured list for the second time this season.

Minnesota will likely exercise extreme caution with its top slugger and not allow him to swing a bat until he is free of pain in the wrist. He currently remains without a firm timetable for a return.