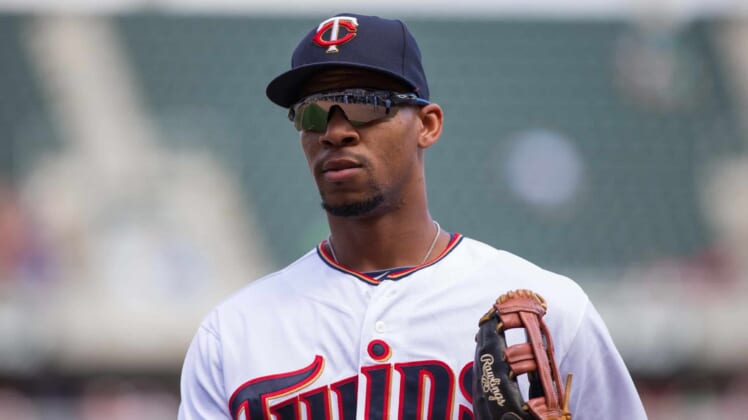 The Minnesota Twins are entering a crucial part of the schedule with a four-game series looming against the second-place Cleveland Indians.

Unfortunately for Minnesota, it will enter this stretch without two core pieces. The Twins placed starting pitcher Michael Pineda and outfielder Byron Buxton on the injured list Saturday.

The oft-injured Pineda is dealing with a triceps injury. He last took to the mound Thursday against the Miami Marlins, giving up just one run in seven innings. The former All-Star is pitching to a 7-5 record with a 4.15 ERA and 1.19 WHIP this season.

Meanwhile, Buxton just returned to action after having his wisdom teeth removed. He missed Friday’s game with a shoulder injury. Buxton has played in only 82 games this season.

Despite being in the midst of an historical season, the Twins enter this weekend’s action just three games ahead of Cleveland in the AL Central. These two injuries are going to hurt big time.