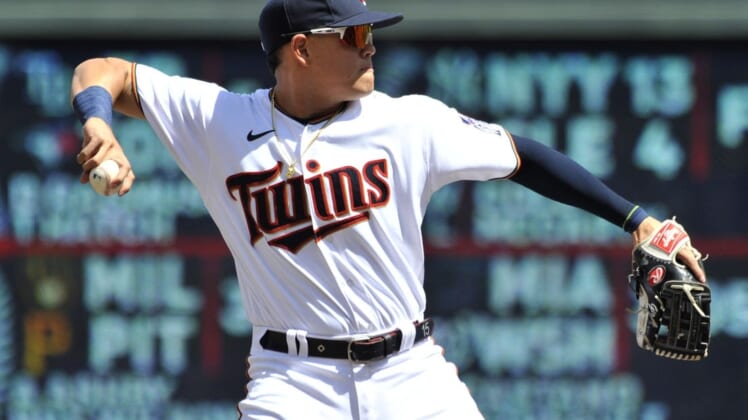 Reports Friday also said the Twins signed veteran reliever Brad Peacock, who pitched sparingly over the past two seasons because of neck and shoulder injuries, to a minor league deal. He will report to St. Paul.

Peacock signed with the Kansas City Royals over the offseason, and the the right-hander was 2-1 with a 1.64 ERA and 45 strikeouts in 38 1/3 innings for Triple-A Omaha. He was granted his release this week before singing with the Twins.