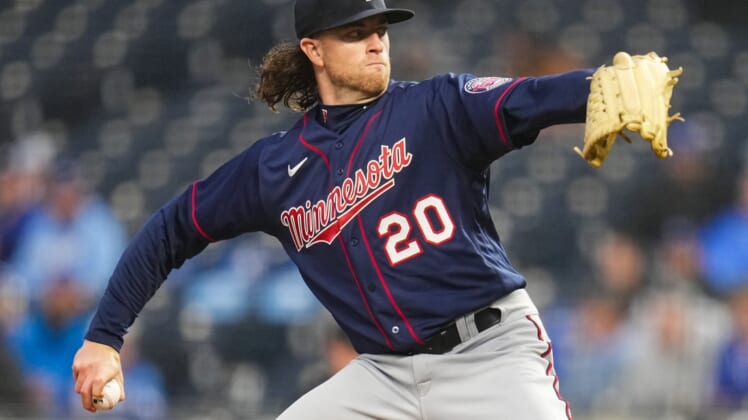 Minnesota Twins right-hander Chris Paddack will miss the rest of the season after undergoing Tommy John surgery on his pitching elbow Wednesday.

Paddack, 26, required the procedure for the second time in his career. He also had Tommy John surgery in 2016 when he was a prospect in the San Diego Padres’ farm system.

The Twins placed Paddack on the 60-day injured list earlier this month. He finished the season 1-2 with a 4.03 ERA in five starts, tallying 20 strikeouts in 22 1/3 innings.

Minnesota acquired Paddack from the Padres before the start of the season as part of a five-player trade. The Twins also received relief pitcher Emilio Pagan and pitcher Brayan Medina, while the Padres received reliever Taylor Rogers and outfielder Brent Rooker.