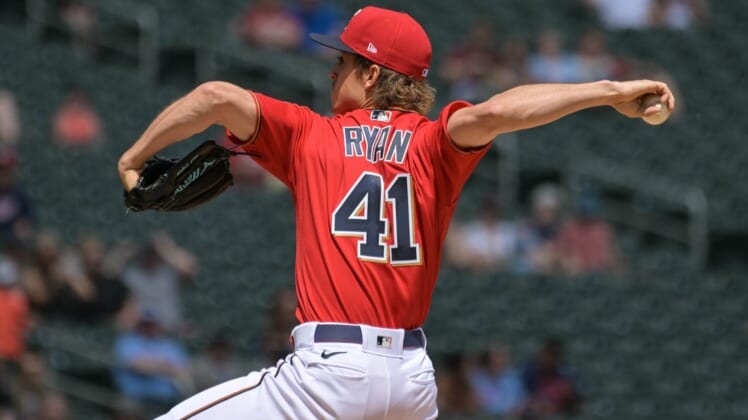 Ryan was placed on the list on May 25, and has missed nearly three weeks of big league action, after testing positive for COVID-19.

Minnesota designed infielder Elliot Soto for assignment to open up a roster space. Soto, 32, hadn’t appeared in a game for Minnesota after being recalled on Monday.

Also, right-hander Chi Chi Gonzalez was claimed off waivers by the Milwaukee Brewers. Gonzalez, 30, was designated for assignment by the Twins on Saturday. He had a 7.71 ERA in two starts for Minnesota.