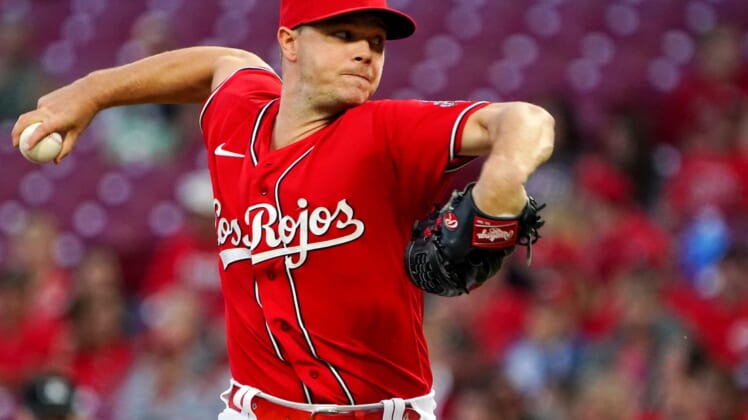 Petty, who turns 19 next month, was a first-round pick in 2021 and made two appearances in the Florida Complex League last season.