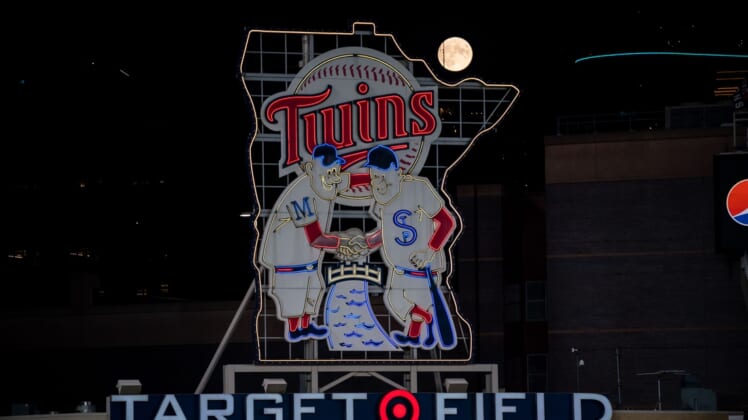 The Minnesota Twins completed their trade with the San Diego Padres from earlier this month, landing right-hander Brayan Medina on Thursday as the player to be named later.

The Medina acquisition finishes off the deal that also netted the Twins right-handers Chris Paddack and Emilio Pagan. The Padres received left-hander Taylor Rogers and outfielder Brent Rooker in the trade, as well as cash considerations.

Medina, 19, is a native of Columbia, who pitched in 12 games last year for the Padres in the Arizona rookie league, as well as the Dominican Summer League, going 0-3 with a 5.88 ERA in 33 2/3 innings.