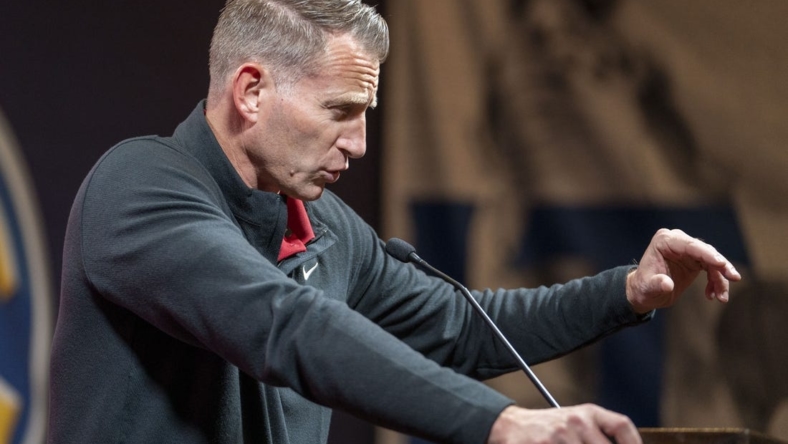 True freshmen Brandon Miller and Noah Clowney combined to post 27 points and 23 rebounds, leading the 18th-ranked Alabama Crimson Tide to a 65-55 win over the host South Alabama Jaguars on Tuesday night in Mobile.

Alabama out rebounded the Jaguars, 63-40.

South Alabama (1-2) was led by Isaiah Moore, who had a game-high 20 points. Kevin Samuel added nine points, a team-high 10 rebounds, a game-high three blocks, two steals and one assist.

This was the first time the teams have ever met in Mobile, and the game represented a clear contrast. The Tide, loaded with freshmen, averaged 19.6 years old for their starting lineup.

The Jaguars, meanwhile, averaged 23.0 years for their starting lineup.

In the first half, Alabama got off to a 12-4 lead and cruised to a 32-22 advantage at intermission.

For the first half, the Tide shot 28.9 percent from the floor. But Alabama was plus-16 on rebounds, leading to 11 second-chance points. The Tide also made 5-of-20 shots on 3-pointers.

Meanwhile, South Alabama’s offense was even worse, shooting just 27.3 percent from the floor and 1-for-10 on 3-pointers.

Alabama started the second half with a 7-2 run, stretching its lead to 39-24, forcing the Jaguars to call time out with 17:39 left.

Alabama held on despite going scoreless from the 4:40 mark of the fourth quarter until Mark Sears made one free throw with 46 seconds left.

Next up, Alabama will play host to Jacksonville State on Friday before taking on Michigan State at a neutral site (Portland) on Nov. 24.