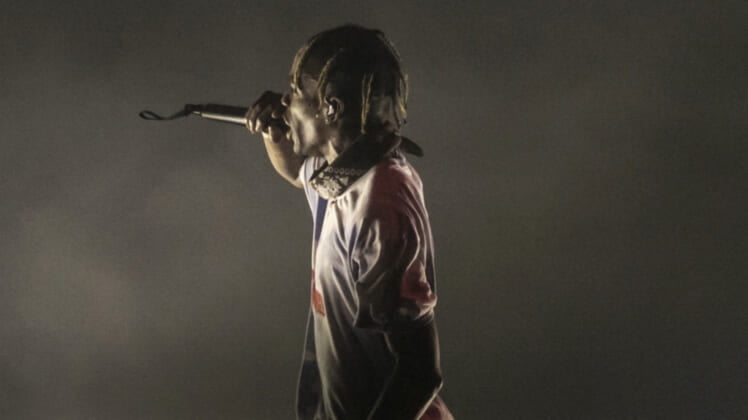 Hip-hop artist Travis Scott will join Maroon 5 for a performance at halftime of next month’s Super Bowl in Atlanta.

This has been a drawn-out process with multiple musicians deciding against performing due to the NFL’s stance on national anthem protests and perceived push back against the right of players to protest.

In accepting the invite, Scott had one major caveat.

“I back anyone who takes a stand for what they believe in. I know being an artist that it’s in my power to inspired,” Scott said in a statement, via Billboard. “So before confirming the Super Bowl Halftime performance, I made sure to partner with the NFL on this important donation. I am proud to support Dream Corps and the work they do that will hopefully inspire and promote change.”

The Dream Corps is a program led by media personality Van Jones and helps fight social injustice around the United States.

It’s not yet known what type of donation the NFL is looking at giving the program. But this is the latest example of musicians and others taking a stand against the NFL’s approach to nonviolent civil protest.