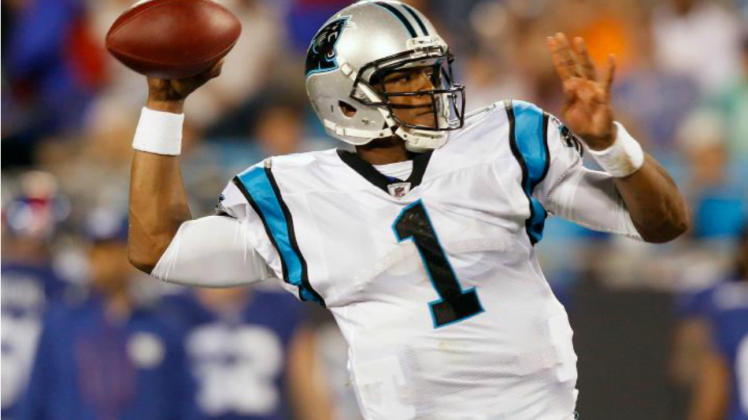 On Monday, Carolina Panthers head coach gave a positive health update on Cam Newton, who is out with a foot sprain. A bit later, teammate Torrey Smith gave fans even more hope, expressing the upmost confidence that Newton will play in Week 1.

“I’m always confident Cam will be out there, I’ve seen him play through worse, I’ve seen him get beat up, probably abused more than any other quarterback,” Smith said, per David Newton of ESPN.

Newton has played through plenty of minor injuries in the past. Last year he attempted to play through what turned out to be a shoulder injury significant enough that it required surgery in January. So, his toughness is certainly not something anyone can question.

What we can question is whether it’s wise for Newton to play on a potentially sore foot behind an offensive line that appears to still be problematic. If he’s not 100% healthy come Week 1, then perhaps the Panthers would be better off long term letting him heal up until he is.