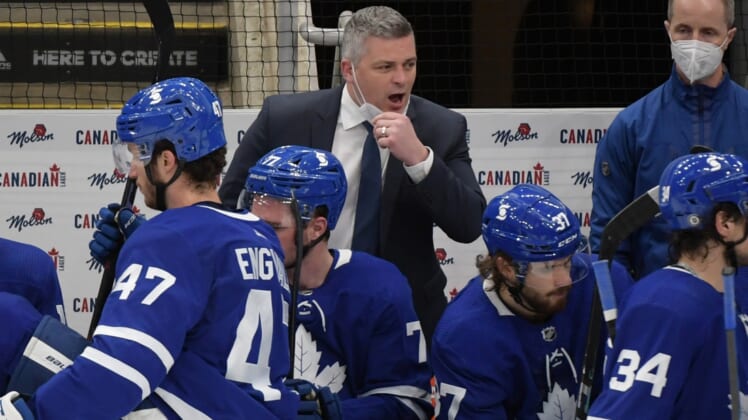 Sheldon Keefe and the Maple Leafs have agreed to a two-year contract extension that will keep the coach in Toronto through the 2023-24 season.

Keefe, 41, will coach the upcoming season on the final year of his existing contract. 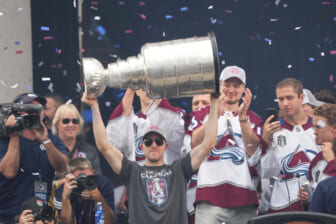 The Maple Leafs are 62-29-12 in his tenure but have been eliminated in the first series of the Stanley Cup playoffs in each of his two seasons.

Toronto won the North Division last season and finished 35-14-7, but the Montreal Canadiens defeated the Maple Leafs in seven games in the first round.

The Maple Leafs haven’t advanced past the quarterfinal round of the playoffs since the 2003-04 season and last won the Stanley Cup in 1966-67.

Toronto will host the Canadiens on Oct. 13 to open the regular season.