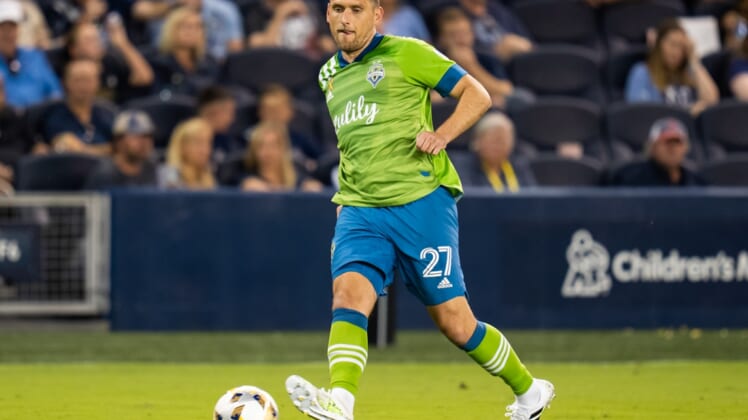 O’Neill, 28, joins the Reds after two seasons with the Seattle Sounders.

“Shane is an experienced central defender with an excellent team mentality,” new Toronto head coach and sporting director Bob Bradley said in a statement. “I have great respect for his competitiveness and work ethic. He has continued to improve throughout his career, and we are excited to bring him to TFC.”

Born in Ireland and raised in Boulder, Colo., O’Neill left MLS in 2015 and played in Cyprus, Belgium, England and the Netherlands before returning to the league.

“I am so excited by this opportunity to compete for one of the top clubs in North America,” O’Neill said. “The multi-cultural aspect of this city and its fans will be amazing to get to know and represent. I can’t wait to throw everything we have as a team into winning and competing for championships.”