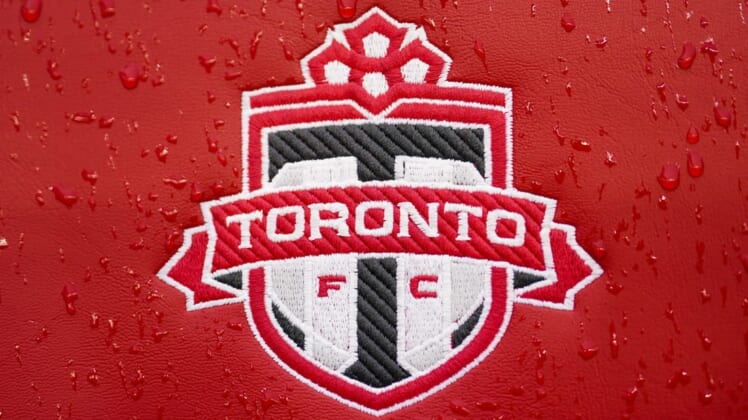 “Mimmo is a player who will add a valuable veteran presence to our team,” Toronto FC president Bill Manning said in a statement. “He has played in a number of important games for his club and country in his career, has been a captain at Genoa, and we’re excited he will be joining our club.”

Toronto FC coach and sporting director Bob Bradley cited Criscito’s versatility and leadership as a boon for the team.

“Mimmo is a versatile defender who is a very good passer and a smart player,” Bradley said. “He can play as a left back or a center back and should be an excellent role model for our young players.”

Criscito, who has made 26 appearances with the Azzurri, has spent the past 15 seasons with either Genoa or Russian club Zenit.