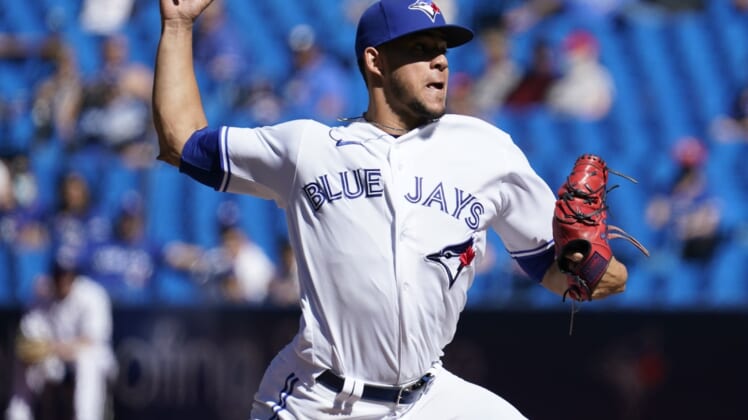 Berrios (12-8), making his first start against the Twins after they traded him to the Blue Jays on July 30, allowed four hits and one walk while striking out six in 6 2/3 innings. He also hit a batter.

Jordan Romano pitched around a hit batsman in the ninth inning to earn his 19th save of the season.

Vladimir Guerrero Jr. had three hits and an RBI for the Blue Jays (84-65), who took the rubber match of the three-game series.

The Blue Jays are 15-3 in September and have moved into an American League wild card spot.

Nick Gordon hit a two-run double in the fourth. It scored Josh Donaldson, who had been hit by a pitch, and Miguel Sano, who had doubled.

Rortvedt hit his third home run of the season with two out in the seventh inning and Berrios was replaced by Trevor Richards.

After ending the seventh with a popup, Richards struck out the side in the eighth.