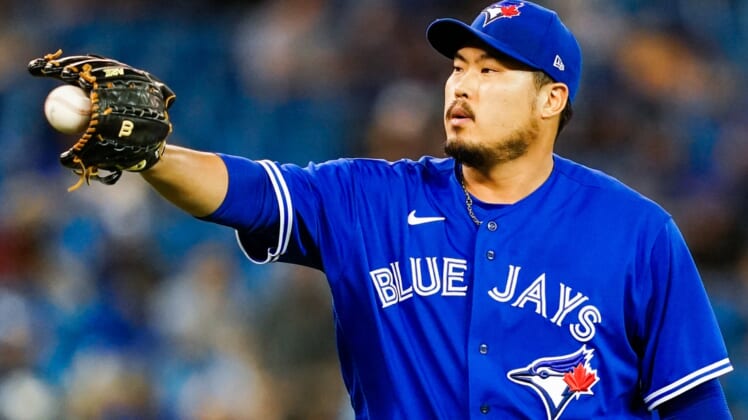 The move is retroactive to Saturday, one day after Ryu’s last start, where he lasted just two innings and gave up five runs in a 7-3 loss to the Minnesota Twins.

Ryu, 34, shares the team lead with 13 wins but has struggled in his last two starts. Before Friday’s early exit, he gave up seven runs in 2 1/3 innings against the Baltimore Orioles on Sept. 11.