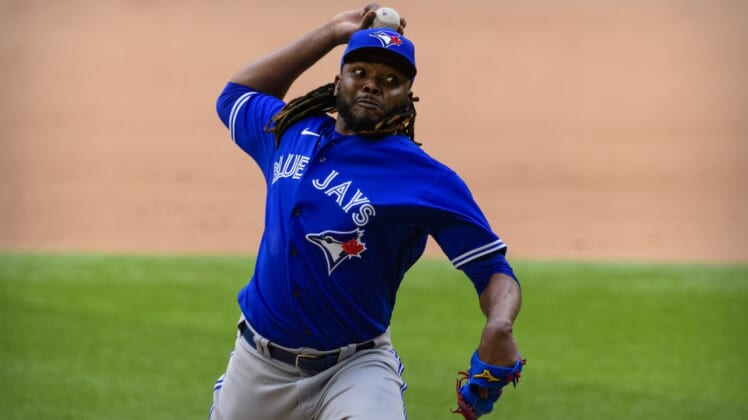 Pearson was immediately pressed into service, starting Sunday’s game against the Houston Astros.

Dolis was injured on Friday against the Astros. The IL move was made with the team no longer optimistic of a quick recovery.

The 33-year old has been busy at the start of the season with 15 appearances, recording three saves and a 4.26 ERA. He has a career 4.11 ERA over 79 relief appearances in five seasons for the Chicago Cubs and Blue Jays. He also pitched for four seasons (2016-19) in Japan with the Hanshin Tigers.

Pearson, 24, is making his first appearance with the Blue Jays this season after appearing in five games (four starts) in 2020, going 1-0 with a 6.00 ERA over 18 innings.