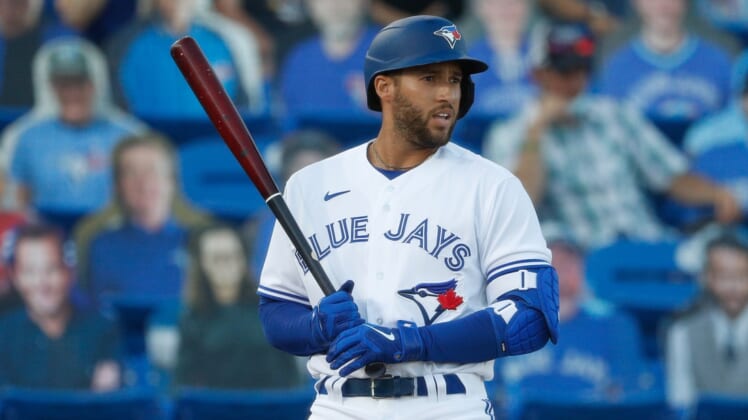 Springer, who signed a six-year, $150 million deal in the offseason, has appeared in just four games this season and has been on the injured list twice. He has not played since aggravating a right quad injury on May 2.

Montoyo did not say how long Springer will be in Triple-A, but said he will begin by playing five innings in the field in the Bisons’ game Tuesday at Rochester.