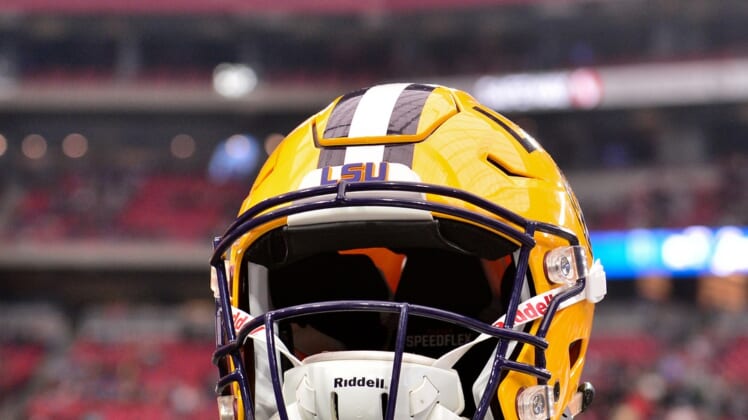 The LSU Tigers might be undefeated and No. 1 in the nation heading into this weekend’s big game against Texas A&M.

However, the program did take a loss on Tuesday after four-star recruit Landyn Watson announced he has decommitted.

The 6-foot-3, 230-pound edge rusher is considered the 15th-best defensive end in the class of 2021. He had received interest from pretty much every power program in the nation before prematurely committing to the Tigers.

A native of Texas, it will be interesting to see where Watson ends up. He’ll likely take his time in making a final decision.