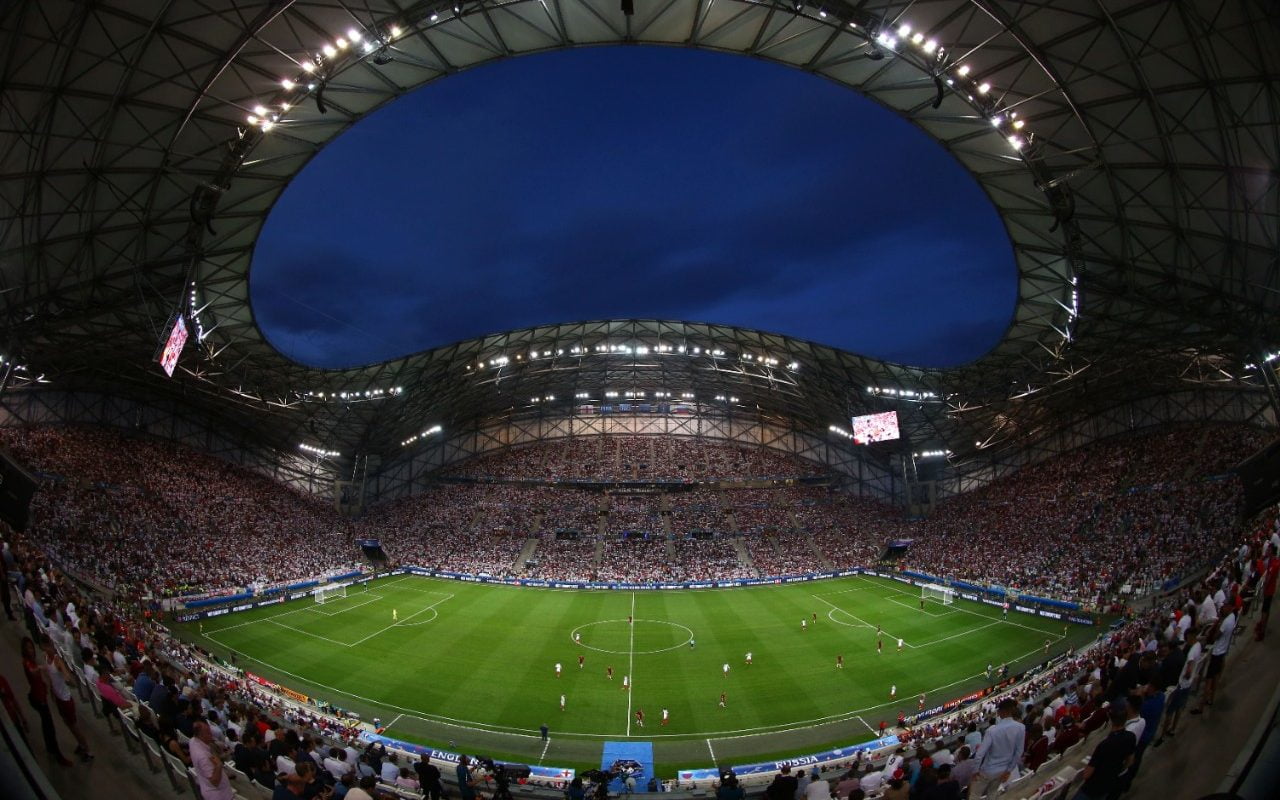 The dust has already settled after Euro 2016 and the media has unanimously decided that it was the worst ever. The football may have been rarely exciting but much was gleaned.

So what did we learn along the way and how will this championship influence football into the future? These are the top-five takeaways from the Euro 2016 championship.

1. UEFA’s experiment to include 24 teams

Until Euro 2016, the championship was 16 teams made up from the two-best nations from each qualifying group, and a playoff winner. The only difference with the move to 24 teams is that there are more playoff matches.

A lot of talk has surrounded the lackluster product we saw in France, and much of that blame has been cast on UEFA for allowing  a larger number of lesser teams in the playoffs. Those claims are nonsensical. Is everyone forgetting the qualification groups from before the championship?

Teams like Iceland, Wales, Slovakia, Northern Ireland and Romania all qualified automatically. This means the apparent lesser teams that played defensively would have still qualified. The idea that teams who succeeded in qualification by playing defensive, counter-attacking or even ugly football would just turn up and change their style for the bigger teams is madness.

What you need to know is that this championship earned UEFA €1.93 billion in TV revenue. So expect Euro 2024 to include 32 nations.

Defensive football is here to stay. This isn’t a problem. It’s just up to the bigger teams to learn how to plan and win against such tactics.

For all the expectancy and excitement around one of Europe’s top talents, Pogba had a less-than-stellar championship in the often brilliant midfield of the home nation, France.

Pogba’s performances weren’t bad, just visibly inconsistent. Like most at this championship, some players didn’t seem to perform. That is until you look back at the stats.

The question of whether Pogba is worth the rumoured 100 million euro transfer to Manchester United or Real Madrid has little to do with football on the pitch. Signing Pogba would be worth it for brand exposure, sponsorship’s and shirt sales alone.

Before the championship, he was highly regarded, and we have to wonder, does one average championship diminish their previous performances at club level?

It shouldn’t. Ronaldo has been consistently average at major international championships yet he is considered one of the best players ever because of his club performances. The same is true for Lionel Messi.

So how bad was Pogba in this championship? In his deeper midfield role he made five tackles, more than any other midfielder and ended up with the third-highest pass count at the championship. He made as many solo runs into the opponent’s attacking third as Antoine Griezmann and was in the top 10 for offensive passes. While he didn’t have a bad championship, he just didn’t catch the eye.

Just remember, the 100 million Euro price tag is for his club football, and this is Pogba at club level.

3. Portugal had more attempts on goal than Germany

Mat Hummels said “there were many teams who didn’t want to do anything with the ball and just packed men behind the ball.”  You can read more here.

This one stunned most of us. Not the comment but the stats.

Portugal, the team that won the championship through self-admitted ugly football created more chances, scored more goals, had more on/off attempts than Germany. The very same Germany this one writer thought played the most-attacking football of the championship.

Granted, Portugal played more matches but the only attacking stat where Germany beat Portugal was in the amount of times they hit the woodwork. That difference was also a meager one.

So why is it that Portugal’s football is considered ugly? It was all down to the intent. Portugal’s style of play doesn’t just bore neutral fans watching but their opponents as well. It’s a classic strategy, sit deep and play incredibly constrained, so to encourage the opposition onto you.

It’s counter attacking football, the same that we appreciated from Wales and understood coming from Iceland and Hungary. Perhaps the problem is, and why it was called ugly, is because we’re not used to seeing the bigger footballing nations do it. We expect more from a nation of renowned footballers like Portugal.

Regardless, based on stats Portugal, was the second-most attacking team of the championship, only to France.

4. It was the worst championship ever!

Nostalgia is a powerful thing. Those of us old enough to have a history with international football look back and think of previous championships as having better football, or more interesting football. That’s simply isn’t true.

Lets look back at when the European Championship had a 16-team format.

What do these numbers show? Roughly one-third of each tournament has ended in low scoring wins or draws.

The statistically impressive 100 goals of Euro 2004 is misleading. Set in Greece, and won by Greece, the host nation scored seven goals in their seven matches. This was enough for them to win the trophy.

So why so many goals? Well Bulgaria conceded nine, including a 5-0 loss to Sweden. Plus, my England found a rich vein of scoring form, with 3-0 and 4-2 victories en route to a 2-2 penalty loss against Portugal. These two anomalies resulted in the scoring difference between 2004 and 2008.

Greece 2004 was ironically considered the worst European Championships in recent memory, before France 2016 that is.

So let’s look back a little further.

In Euro 1992, back when the championship only had eight nations competing. Back in a format which meant only the best nations from Europe played and football was “glorious.”

Denmark stoically won the championship. A defensively-minded Danish team who scraped through the group phase having won only one of three matches until finding some form in the semi finals.

This proves that having less teams doesn’t improve a championship overall. The quality is just stretched out the more teams you have, but it’s the same standard regardless.

Euro 2016 wasn’t great. There were many matches which were painful to watch. The strangest truth is that Portugal played ugly football for huge periods but won this championship. Just like Greece. Just like Denmark.

Defensive football isn’t exclusive to 2016, it’s been true for as far back as I have been watching international championships. Perhaps it’s time to take those rose tinted glasses off.

5. A resurgence of the classic number nine

For the past decade it’s been about possession, one-touch play and patience. This can be as boring to watch as defensive football. Just look at Manchester United under Louis van Gaal.

When you play for possession, your opposition can just sit back and counter attack.

Playing a specific way allows for coaches to research and plan accordingly. You learn a team’s pattern and figure out how to stop it. This is only possible when every player on the pitch has a similar technical purpose. What cannot be planned for is who’ll win the physical battles.

The difference between Germany with Mario Götze and with Mario Gómez was startling and showcases exactly why this championship could cause a resurgence in the classic number nine, rather than the current trend of false strikers.

The German’s needed Gómez to function. Just like France needed Giroud. There was something about having a big, classic number nine which was effective against the more defensively minded.

Having someone like Gómez allowed the German team to change their approach play. From short possession football, to long direct passess. It was through this variety that Germany looked exceptional, especially with their pass master Toni Kroos dictating play.

The same can be said for France. Where England was unable to cut through Iceland by playing slow possession football, the French mixed it up with combinations of possession and direct passess which is only possible when you have a target man who can win the first ball or hold up play.

It appears big strikes and direct play is the key to unlocking defensive teams. With the way club and international football is evolving, this will probably make the classic number nine a commodity. A fact recently shown by Graziano Pelle transfer to Shandong Luneng, of the Chinese Super League. Pelle is now the sixth highest-paid player in football.