The 2015 Heisman Trophy race is going hot and heavy following conference championship weekend. Some of the top candidates to win the award include an Alabama running back, a Clemson quarterback and a couple of players who would have been afterthoughts at the beginning of the season.

While some of the candidates deserve front-runner status, only these five truly deserve to find their way to New York for the ceremony. As the Heisman voters get down to business, we explore the top candidates to win the 2015 Heisman Trophy.

Fournette started the season with one of the best streaks in SEC history. He had seven straight games of 150-plus yards and 1-plus touchdowns. During that streak, he even had a stretch of three straight games with 200-plus yards and was so good that people were talking about him skipping his junior year altogether to just to save his body for the NFL Draft in 2016. 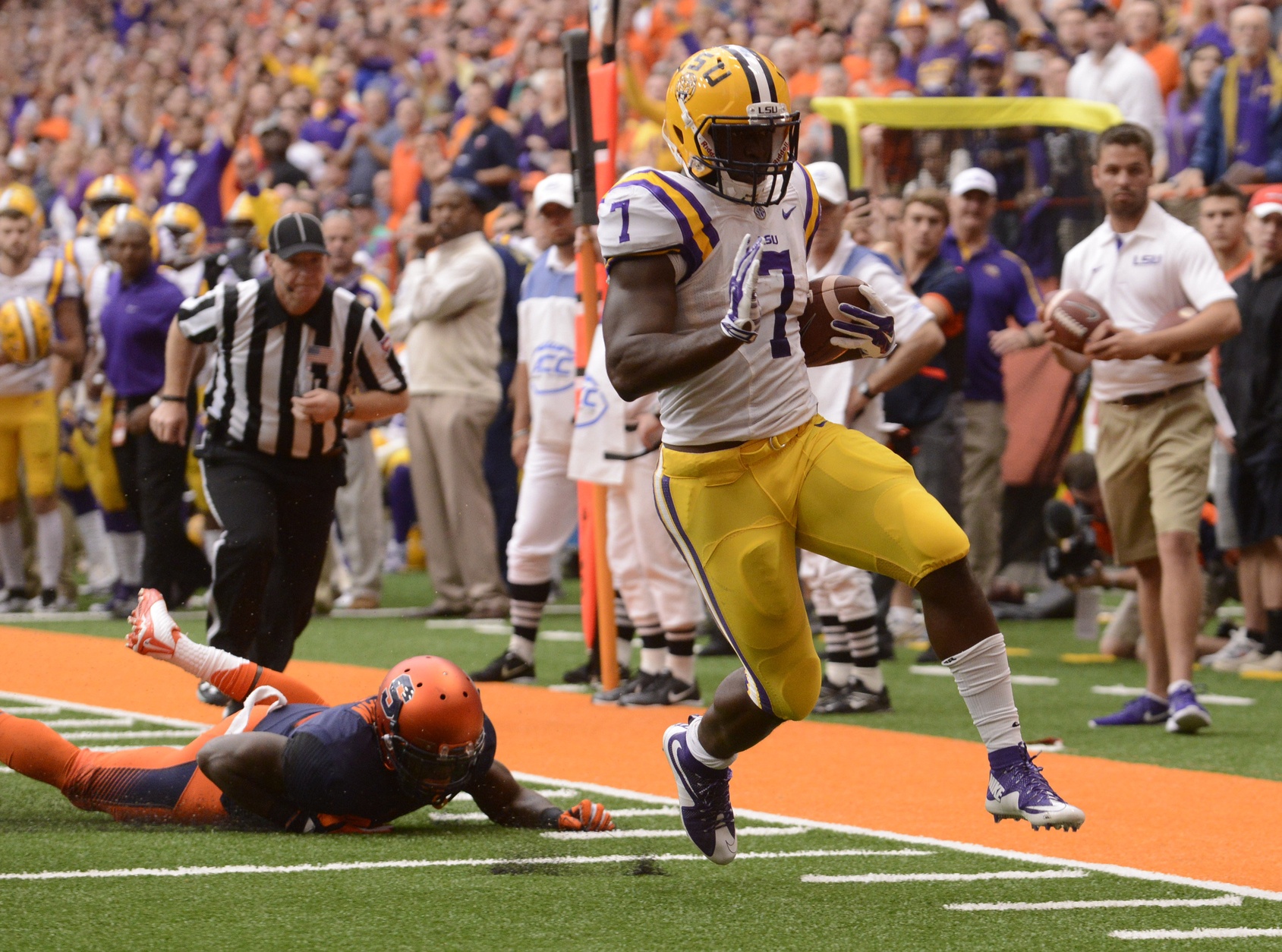 After his start as the early Heisman hype leader, Fournette’s buzz died down with a poor showing against Alabama and subsequent downturn in production through the end of the season.

However, Fournette is still one of the best running backs in college football. His physical running style combined with his all-around ability make him someone who should be in New York for the Heisman ceremony. But given how his team lost three straight games in November, it will be tough to see him as the Heisman front-runner again.

As good as Henry’s stats are, his film is unimpressive, and the Heisman committee looks at team wins and overall stats along with everything else.

Henry did look good during his career as an Alabama running back and has turned in some amazing performances the past few years. But overall, he looks more like a volume running back than one who has performed because of his talent level.

As a 6-foot-3, 245-pound power back, he’s going to get the volume of yards he’s seen based on the amount of carries he’s gotten. If you pound a battering ram against a wall 44 times, you’re going to destroy some bricks. Henry did break the SEC single-season rushing yardage record, but based on the volume of his carries and the talent on his offensive line, it’s tough to say that it’s because of him alone.

He belongs in New York. He just shouldn’t win the award. 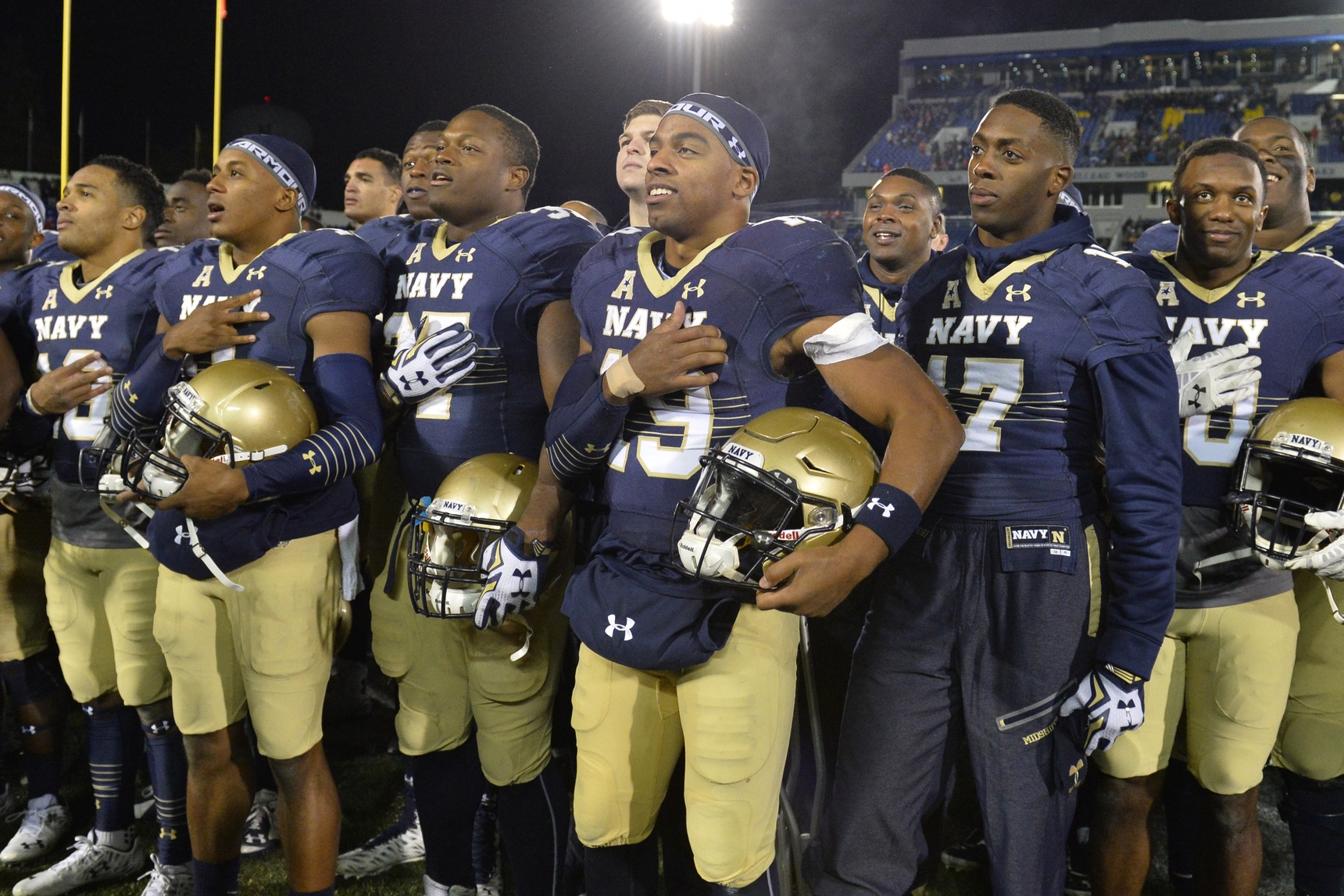 Arguably the most unique pick for a Heisman Trophy finalist is Keenan Reynolds out of the Naval Academy.

While he’s not lighting the world on fire statistically this season, he has the NCAA career rushing touchdowns record with 83 while playing for a school that based it’s entire offense out of the triple option. Those 83 touchdowns are also the most touchdowns from scrimmage in NCAA history.

Reynolds did all of this while learning how to become an officer in the United States military. The storyline of a Navy guy winning the award is more than enough to have him in consideration, and his career measures up as one of the best of any quarterback in NCAA history.

If he doesn’t find himself in New York for the ceremony, it’ll be shocking to see. He’s too good to not earn at least some consideration.

Whenever a quarterback’s team is undefeated and ranked No. 1 overall in the country, he’s going to get looked at for Heisman consideration. It doesn’t hurt when that quarterback also puts up the stats that Deshaun Watson has put up this season.

He also led the Tigers to the best record in football and an ACC Championship. That’s one year after he played on a torn ACL during a South Carolina-Clemson game. His toughness is only rivaled by his talent.

Watson’s play in the ACC Championship game really sealed his trip to New York as he threw for three touchdowns and ran in another two while accounting for 420 total yards of offense. Clemson wouldn’t be close to where they are without Watson, and his season is one of the best for any dual-threat quarterback in NCAA history — statistically better than Joe Hamilton’s 1999 runner-up campaign. 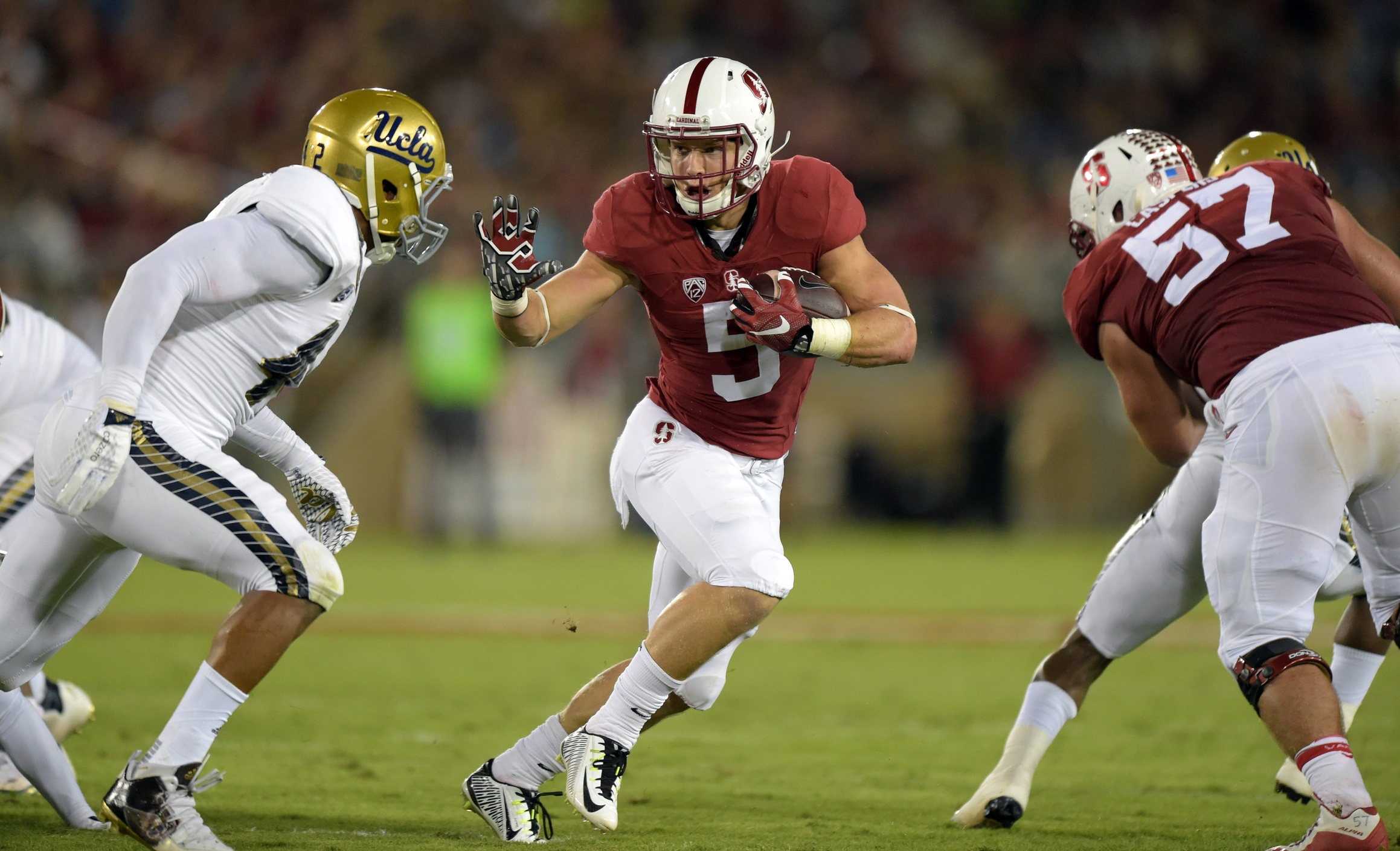 Christian McCaffrey is a man who can do it all. He doesn’t just have comparable rushing stats to Leonard Fournette and Derrick Henry, but he also has the receiving and return abilities that they haven’t shown this year. McCaffrey really stood out during his championship game too. He had 472 total yards, 461 all-purpose yards, 3 total touchdowns and won the Pac-12 Championship MVP Award.

He also broke Barry Sanders single-season All-Purpose Yardage record this year. There’s an argument that what he did was tougher than what Fournette or Henry did, by far. McCaffrey is a great all-around talent with the vision and balance that the other two backs just haven’t shown.

Out of the three running backs, McCaffrey would get my vote. McCaffrey is a great all-around talent with the vision and balance that the other two backs just haven’t shown.

The runner-up vote should go to DeShaun Watson because he’s shown the ability to buckle down and put his team in position to win games by making throws that no other QB in college can. Finally, the third-place vote should belong to Keenan Reynolds. His career achievements alone have earned him a spot in New York for the ceremonies and top-3 vote.