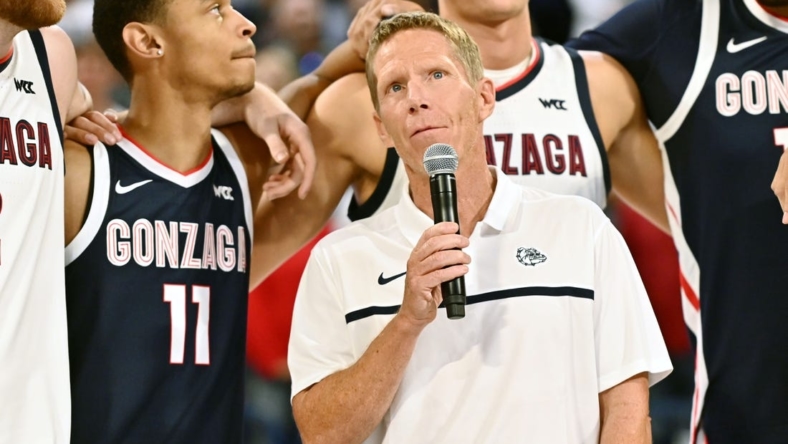 Australian forward Alex Toohey, among the top international prospects coming to the U.S. for college basketball, announced his commitment to Gonzaga on Tuesday.

The 6-foot-7 prospect came up through the NBA Global Academy in Canberra, Australia.

“For me it was the amount of experience in Gonzaga’s program as a whole,” Toohey said. “Obviously an incredible coach in Mark Few that has a proven history, not only with international players, but big guards/wings.

“Also the winning culture in the program, you could just feel that guys wanted to get better from being around them and I can’t wait to immerse myself that.”