The tight end position in fantasy football has always been a topic of debate. Typically, those drafting either jump early to secure one of the handful of quality producers at the position or they wait as long as possible and load up on other players.

Par for the course, some tight ends wind up surprising while others finish as complete failures. Just ask those who took a flyer on Jimmy Graham as a Seahawk last year.

Nevertheless, here is our list of tight ends poised to rank within the top five in fantasy points in 2016. 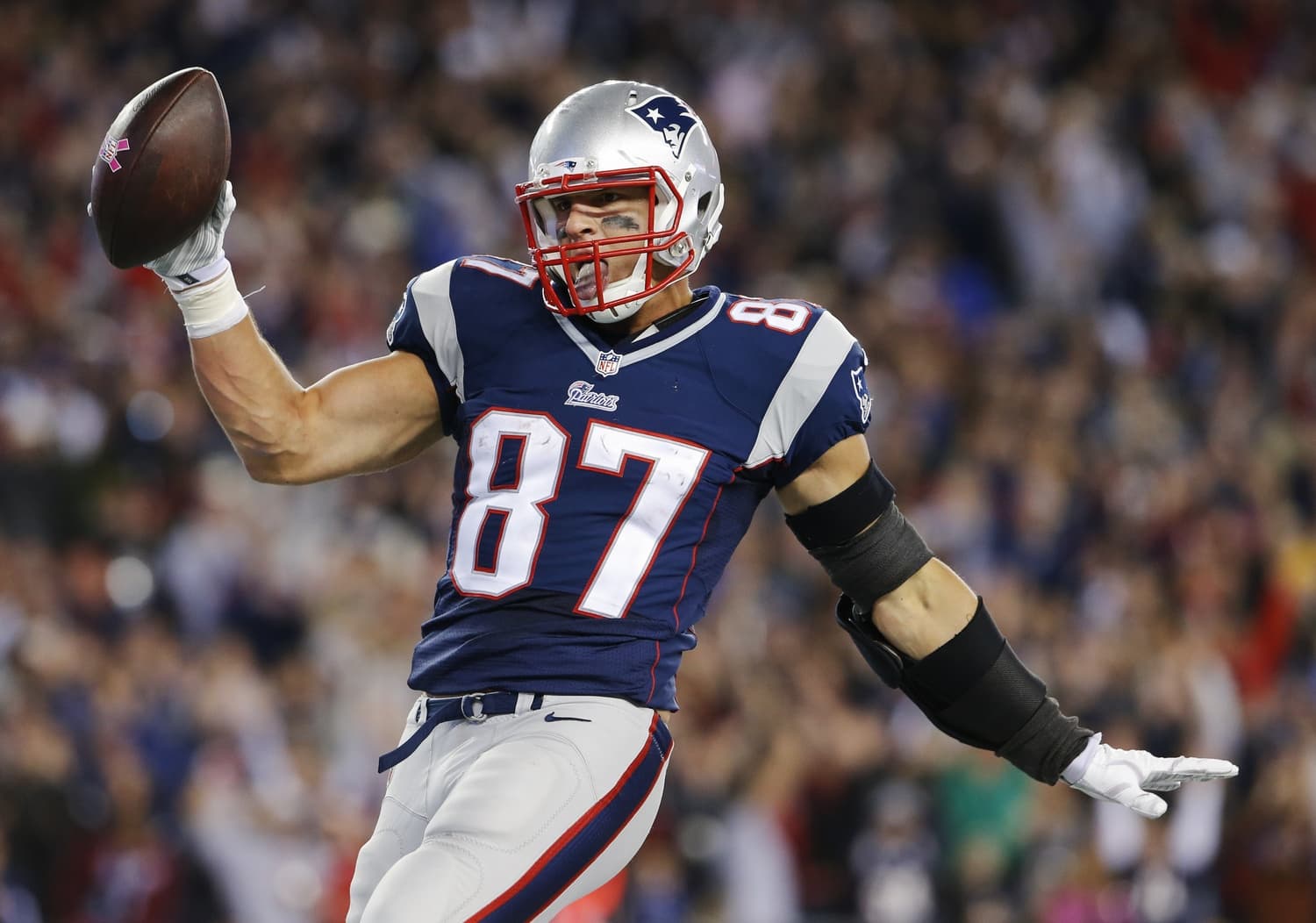 Gronk is a no-brainer choice at No. 1 and is the only tight end that commands being drafted in the first round. He has nearly mirrored his production two years in a row, compiling 2,300 yards and 23 touchdowns during that span.

There is simply no reason to doubt drafting him high, even with the Patriots likely starting Jimmy Garoppolo for the first four games. Young quarterbacks like to throw to their tight ends, which equates to fantasy points.

Should Reed remain fully healthy all season, he may just upstage Gronkowski when 2016 is in the books. Quarterback Kirk Cousins absolutely loved Reed and targeted him an average of eight times per game last year. In turn, Reed recorded 87 receptions for 952 yards and 11 touchdowns in the 14 games he played.

Once again in 2016, Reed should be the apple of Cousins’ eye and will likely fall off draft boards by Round 3. If he replicates last season, he’ll finish around the neighborhood of 1,088 yards and a dozen touchdowns during a full 16-game slate. 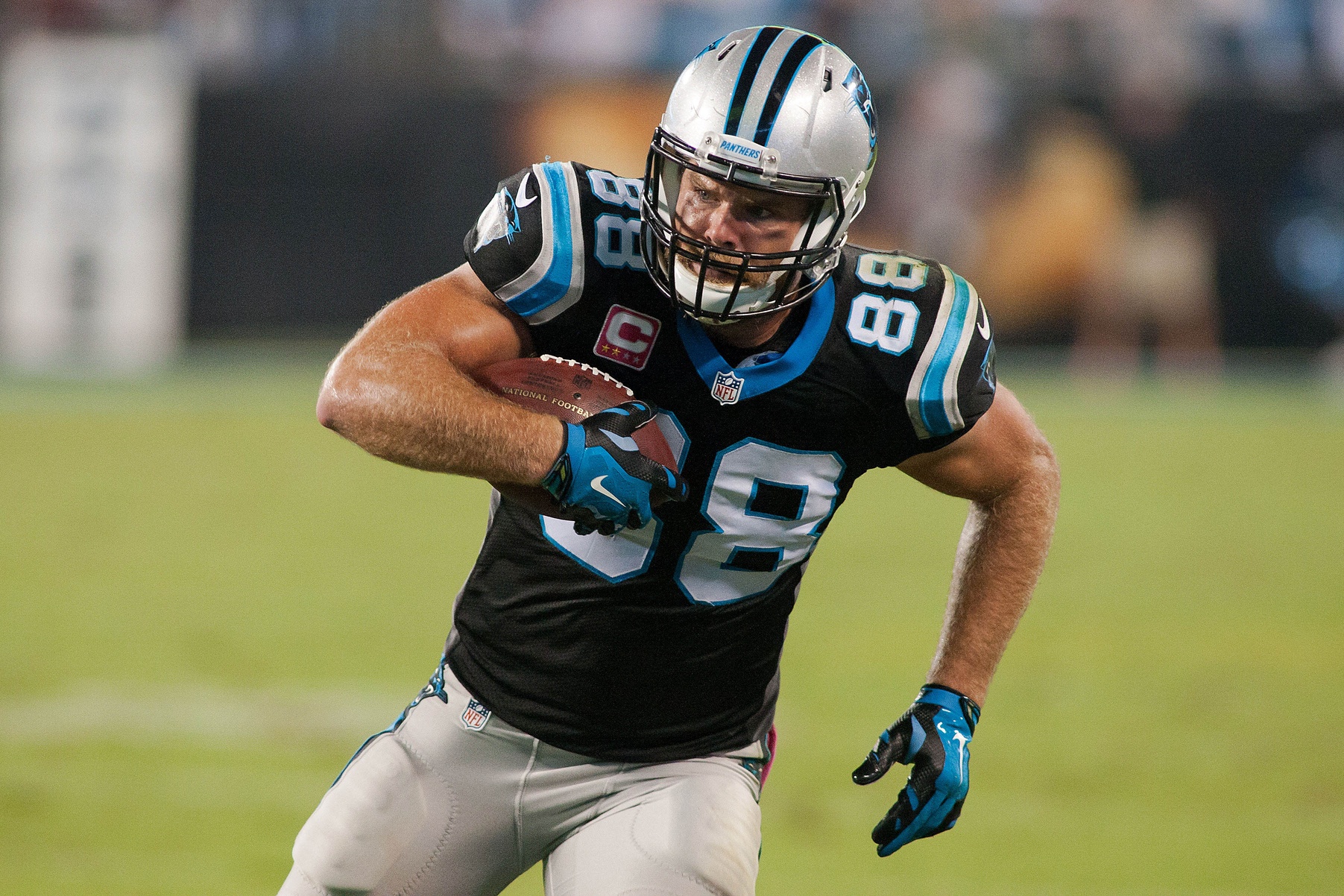 Olsen gets better by the year and will be returning in 2016 after achieving career highs in targets (124) and receiving yards (1,104). He also made eight trips to the end zone along the way.

Working with quarterback Cam Newton —  a player that saw his passing yards increase by 700-plus and touchdowns nearly double last year — Olsen should be up for the heavy workload.

He will likely be the third or fourth tight end off the draft board and should be well worth the pick.

This past season saw Eifert surprise fantasy owners with a career high 615 yards and 13 touchdowns. Notably, this was accomplished in just 13 games. If Eifert can keep healthy, his production should only improve this year.

Quarterback Andy Dalton targeted Eifert 74 times and that could increase now that wide receivers Marvin Jones and Mohammed Sanu have moved on. For those planning on targeting Eifert this season, just keep an eye on the status of his ankle injury as the preseason plays out. If all checks out, another double-digit touchdown season is well within reach. 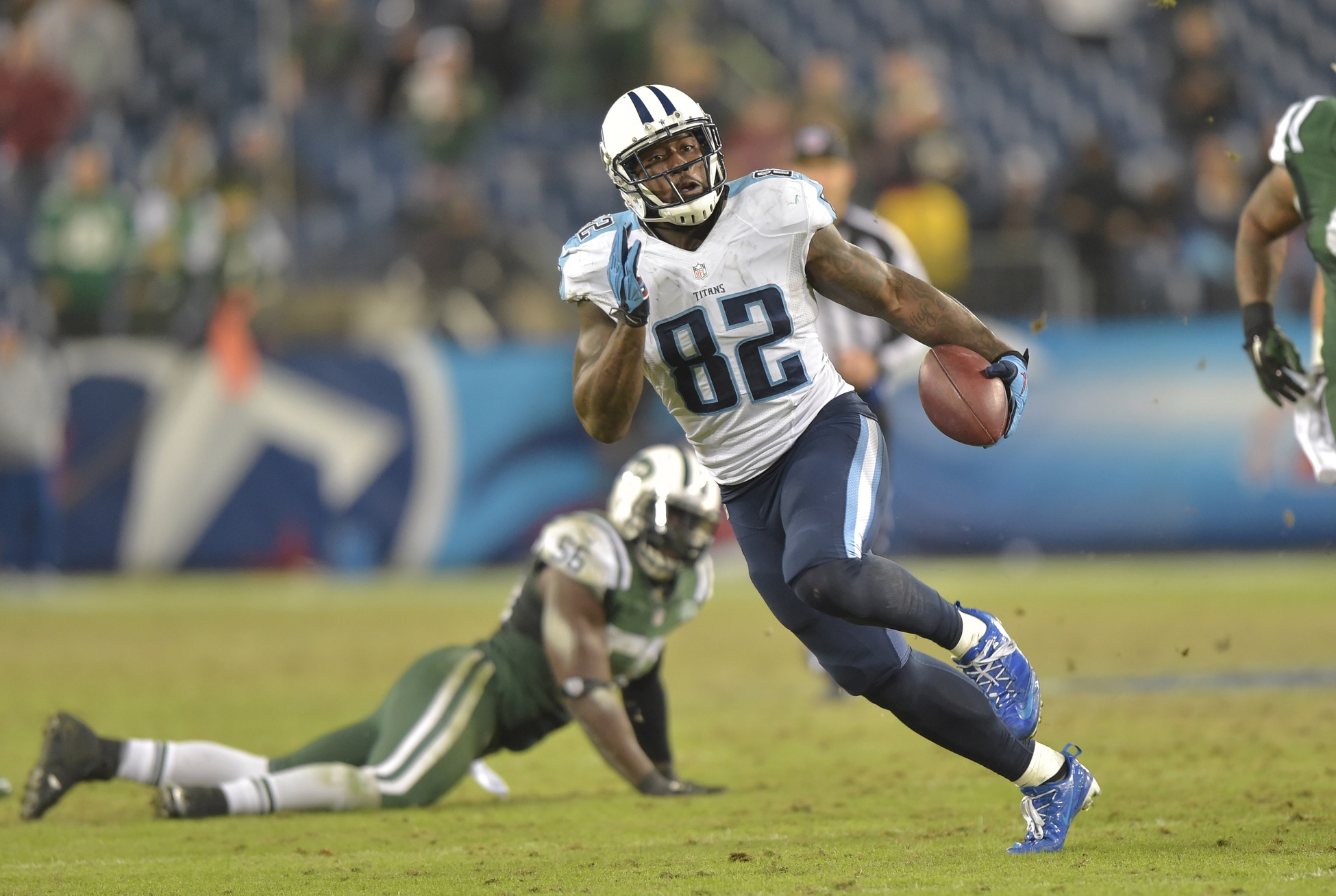 Walker was a stud last season, finishing as the 15th-most targeted player in the NFL. He proudly caught 94 of 133 passes thrown his way for a grand total of 1,088 yards and six touchdowns. His average 6.2 catches per game is where Walker really tallied the fantasy points.

In 2016, quarterback Marcus Mariota should still continue to rely heavily on his trusted tight end. Another 1,000-plus yard season seems completely feasible. Add in a couple more scores, and he’s a legit top-end fantasy tight end.