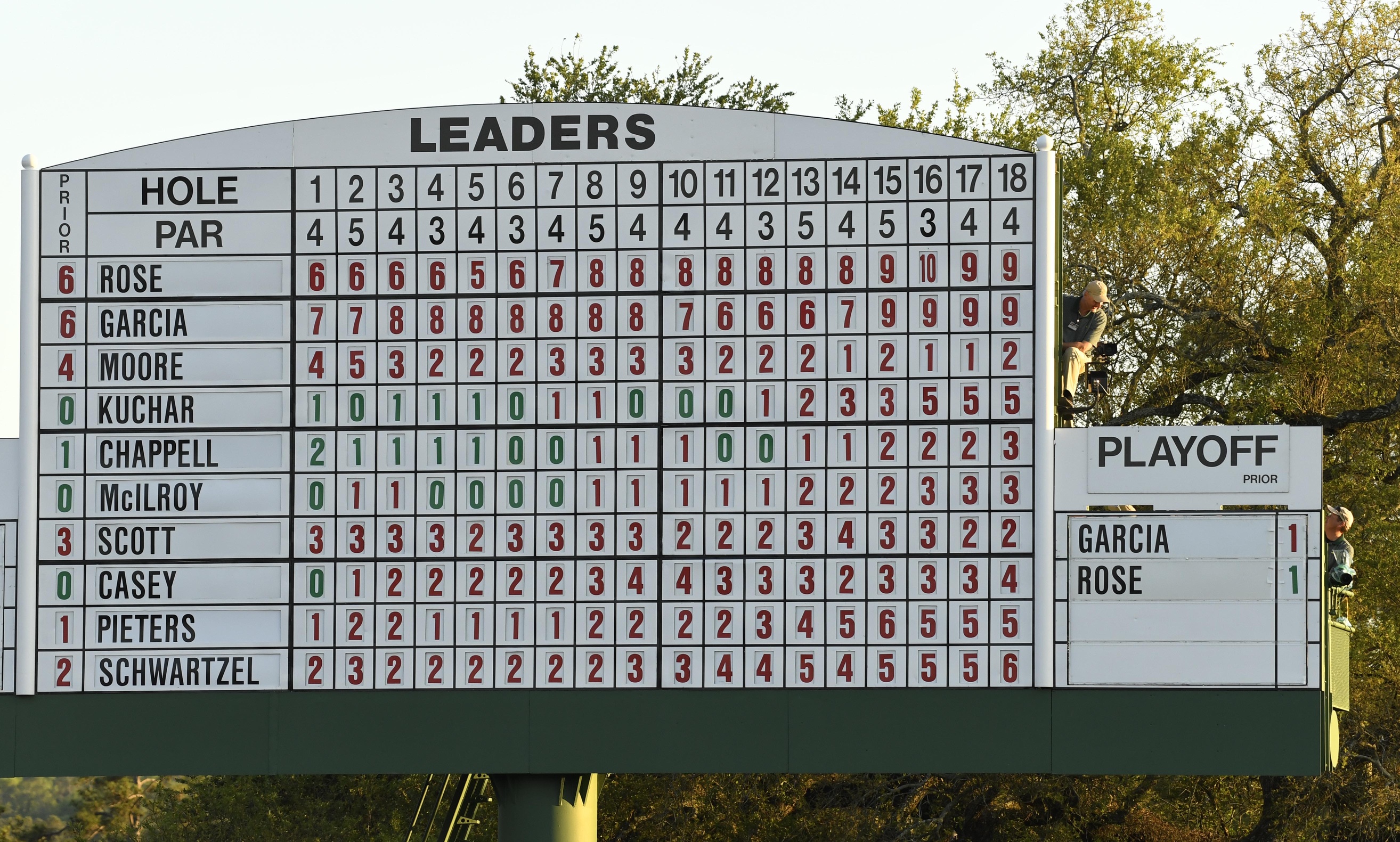 Before the 2017 Masters ever got underway, Augusta chairman Billy Payne delivered a moving eulogy to golf’s one and only King before Gary Player and Jack Nicklaus hit the ceremonial tee shots.

It was an incredibly moving ceremony and a wonderful tribute to a man whose contributions to golf can never be adequately stated.

The 2017 Masters will certainly be remembered for Garcia and Rose’s thrilling duel as well as Garcia earning his first major. But it will also be remembered as the golf world’s final goodbye to a legend whose career and legacy was so intertwined with that tournament.

The Masters will go on and will always be the highlight of the golf season. But without Palmer, it will never be the same.