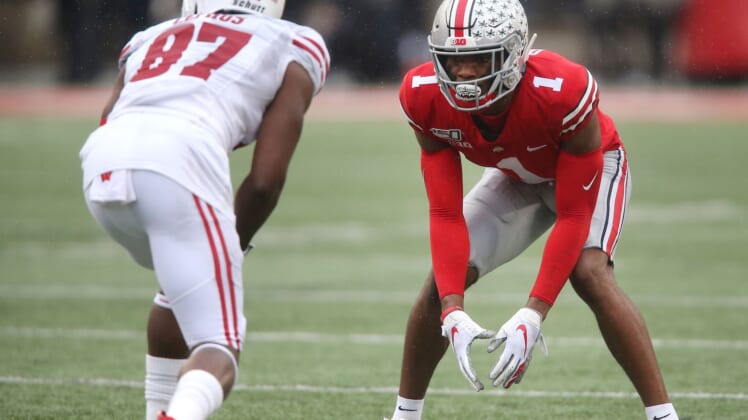 To the surprise of absolutely nobody, Ohio State cornerback Jeff Okudah has announced his decision to leave school early and enter the 2020 NFL Draft.

Okudah is likely going to be a top-10 pick this coming April, and he’s absolutely a top-10 prospect heading into the 2020 NFL season.

The Ohio State cornerback is coming off a spectacular performance in a losing cause against Clemson. He’s a lock-down cover man who excels in press-man and should be an instant-impact player at the next level.