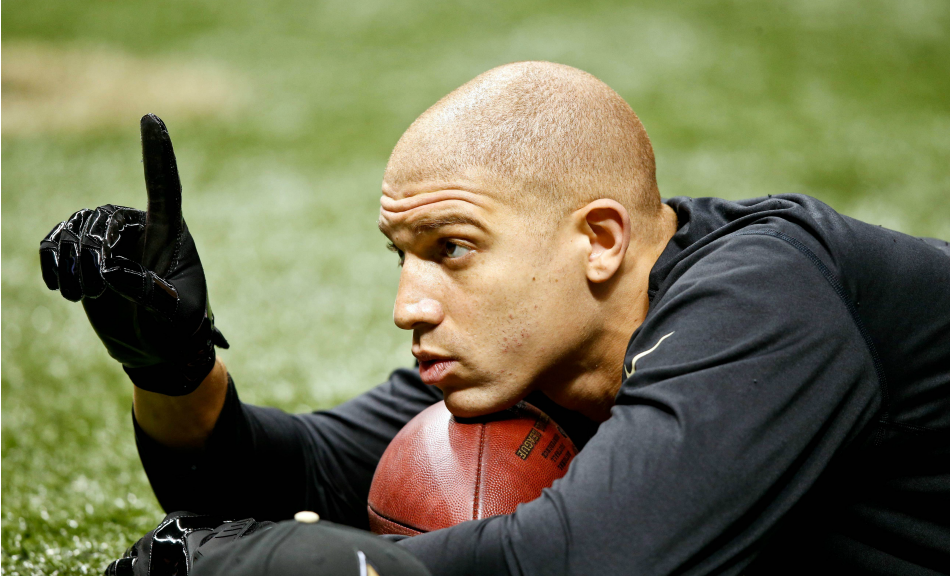 If you blinked, chances are you missed it. The 2015 NFL offseason has been nothing short of frantic. As teams continue the virtual feeding frenzy that is NFL free agency, it can be difficult to keep pace. Roster cuts, trades, negotiations, deals, all combine to form the NFL’s offseason, which is not for the faint of heart. This time of year can be tumultuous, and difficult to track amid all the excitement.

As the dominoes fall into place, it is time to look back at the best moves of the offseason thus far.

Staying in contention is the most difficult part of running an NFL franchise. As players get older, they seek paydays to send them into happy retirements. Most players also find free agency while in their prime just once, and seek to be compensated accordingly. The Green Bay Packers are a model of a successful front office, and proved their worth by re signing one-half of their dominant duo of receivers. Randall Cobb signed a four-year $40 million contract to remain in Green Bay, keeping the trio of Jordy Nelson, Aaron Rodgers and Cobb in place for the foreseeable future. While they paid top-dollar to keep their star wide receiver, Cobb is an integral part of the Packers offense—a status proven by his 91 receptions, 1287 yards and 12 touchdowns last season.

Former Arizona Cardinal Darnell Dockett signed a two-year deal worth $7.5 million with the San Francisco 49ers prior to free agency. Dockett, who had been cut by the Cardinals, was atrocious against the run in his last season of play back in 2013. Yet the 49ers got a steal in Dockett, one of the best veteran pass rushers available on the market. Dockett signed for very little, and will be a ferocious force while rushing the passer in 2015. The 49ers made a great deal in terms of pay for play value before free agency even started.

The 49ers continued their fortuitous run at free agents by inking former-Baltimore Raven Torrey Smith to a five-year deal worth $40 million. Smith was inconsistent in 2014, but is a much better complementary target to Anquan Boldin due to his tenacity for the deep reception. According to Pro Football Focus (subscription required), Smith caught eight passes of 20 or more yards last season, five of which resulted in touchdowns. Smith will replace Michael Crabtree as the No. 2 target for Colin Kaepernick, adding versatility to an already talented receiving corps.

Tom Brady’s favorite backfield target has moved on from the Super Bowl champions. Shane Vereen chose his new home, inking a three-year deal worth $12,3 million with the New York Giants. While they were irrelevant a season ago, the Giants are working their way back towards contention by maximizing the quality of weapons around Eli Manning. Vereen joins Victor Cruz, Odell Beckham Jr. and Rueben Randle along with Larry Donnell to make up an offense with plenty of potential entering the second-year of Ben McAdoo’s system.

The new-era Jaguars are beginning to take form. Gus Bradley has reinvented the perennial losers that are the Jacksonville Jaguars, and 2015 is just a glimpse at what the future might hold. Thomas was destined to seek top dollar on the open market, and the former Broncos’ tight end got just what he desired with a five-year, $46 million contract. Thomas will join sophomore wide receivers Marqise Lee, Allen Robinson, and Allen Hurns as weapons for Blake Bortles to employ. Thomas is an elite-level talent on offense with a tenacity for catching touchdowns, truly a game-changer for the Jaguars.

5. Andre Johnson Lands with a Contender

No player has more receiving yards than Andre Johnson since the receiver entered the league in 2003. Johnson has just enough left in the tank to take a contender to the next level. Enter the Indianapolis Colts, who are in need of a veteran presence to complement T.Y. Hilton. Johnson is as good a possession target as any in the game today, and will be Andrew Luck’s safety valve, leaving the deep-passing lanes wide open for Hilton. The Colts took a gamble on one of the best to ever play. Time will tell if it pays off.

Sometimes the best move can be no move at all, as was the case with the Patriots’ chase of free agent cornerback Darrelle Revis. New England’s rival, the New York Jets signed Revis to a massive deal worth $70 million over five seasons. The largest albatross here is the $39 million that was guaranteed in the deal. The Jets mortgaged their financial future to land Revis, who is no doubt an elite corner, but at what cost? The Patriots were wise to let Revis walk, as this type of massive contract is often more harmful than helpful to contending team’s dreams.

In an offseason shocker, the New Orleans Saints dealt Jimmy Graham and a fourth-round pick to the Seattle Seahawks for Center Max Unger and the team’s 2015 first rounder. This deal is a huge win for Seattle, who will have Graham as a target for Russell Wilson though the 2017 NFL season. Red-zone passing difficulty be damned, Jimmy Graham is a massive addition for Seattle’s receiving corps, and solidifies the Seahawks as a contender yet again heading into the 2015 season. By adding a true touchdown threat, Seattle will force opposing defenses off the line of scrimmage, spreading the field, and opening up more space for Marshawn Lynch.

Far from a household name, Justin Durant is one of the best little-known pass rushers in the game today. Though he missed the majority of the 2014 season due to injury, Durant accrued 28 stops in just six games. According to Pro Football Focus (subscription required) a stop is a solo tackle that constitutes an offensive failure. Durant disrupted 28 plays in just six games, a feat that puts him among the games best at his position. Atlanta got a tremendous bargain on Durant at just $10.8 million over the next three seasons.

While all of the pieces have yet to fall in place in Philadelphia, Chip Kelly being in control of the front office has truly been fun to watch. Prior to the start of free agency, Kelly traded LeSean McCoy to the Buffalo Bills for linebacker Kiko Alonso, a former defensive rookie of the year. The Eagles then signed DeMarco Murray, the NFL’s leading rusher from a season ago, rejuvenating a backfield that lost its luster with the departure of McCoy. Instead of paying McCoy nearly $12 million this year, the Eagles got a comparable running back and an up-and-coming linebacker for virtually the same price. That’s what those in the business call one hell of a bargain. Unpopular at first, the plan behind this trade was an elite level of thinking and could result as a major win for the Philadelphia Eagles.