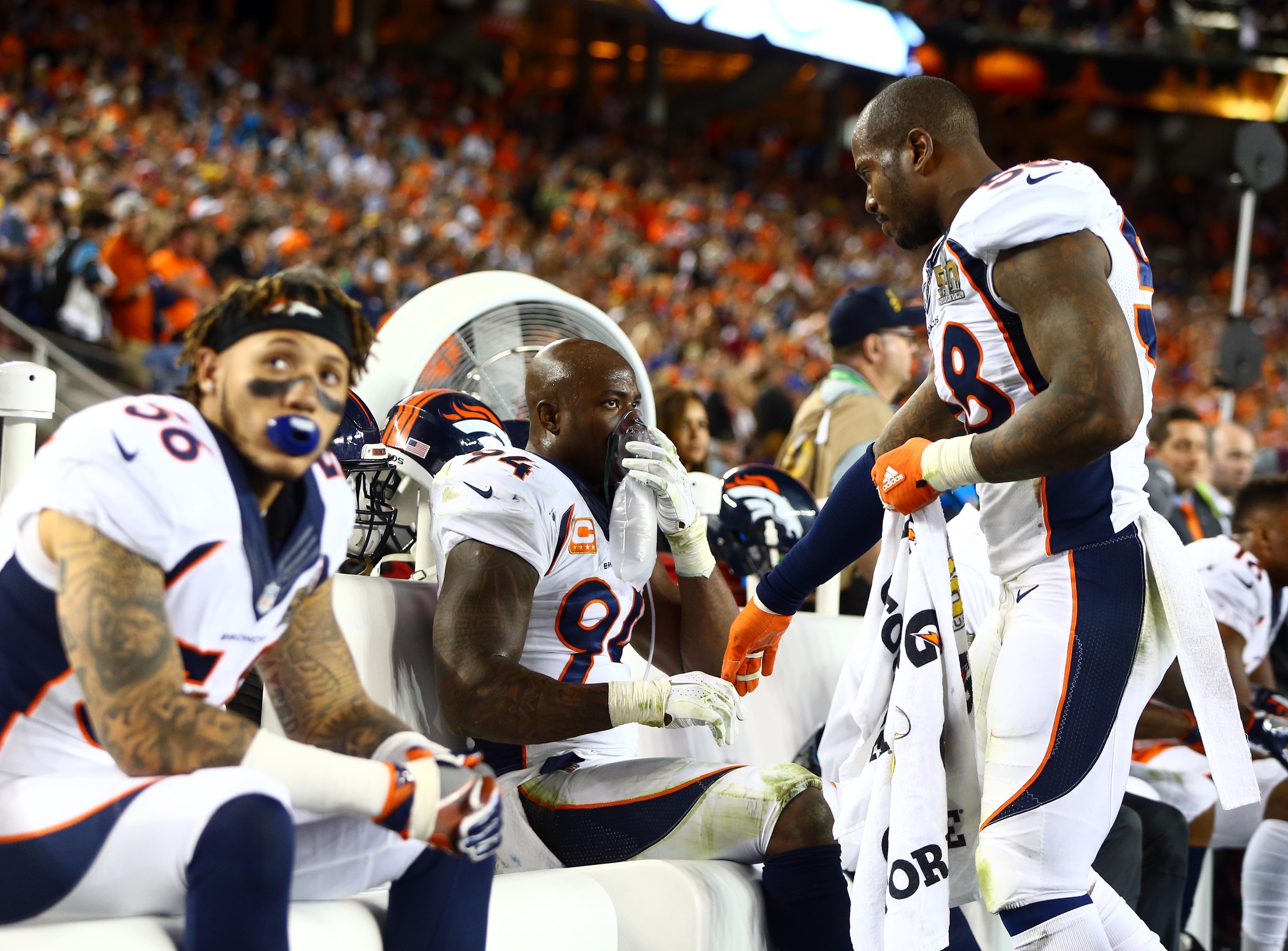 While everyone focuses on shiny offenses that can put up a ton of points in a short period of time, it’s important to note the two teams that played in the Super Bowl this past February boasted dominant defenses.

If offenses can help teams put up more points than their opponents, defenses have the ability to change the entire landscape of a game and/or season.

Denver proved that to a T during its Super Bowl run a season ago, especially considering the Broncos’ two quarterbacks combined to throw 19 touchdowns compared to 23 interceptions on the season.

Which teams will boast the best defenses in 2016? Will the Oakland Raiders and Buffalo Bills improve off below-average defensive performances and crack the top 10?

Has the Legion of Boom in Seattle lost some of its appeal as a top-end defense? Just because J.J. Watt might be the best football player in the NFL, does it mean that his defense is also the best in the league?

We will answer these questions and more as we rank the top-10 defenses heading into the 2016 NFL season.