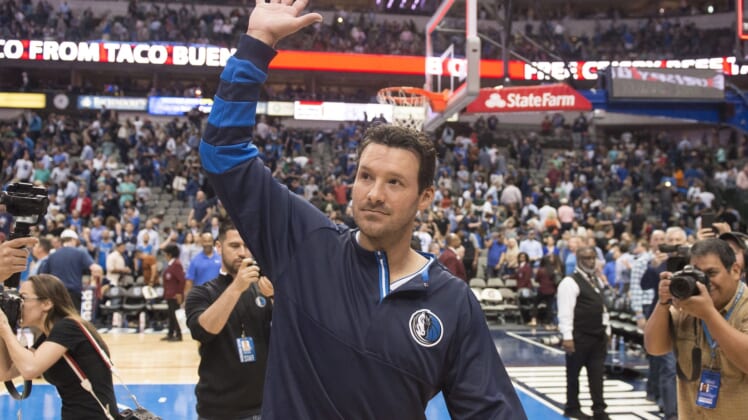 Tony Romo replaced Phil Simms as the color commentator and analyst for CBS’ No. 1 NFL team with Jim Nantz, and people are loving the new change. During Romo’s first regular-season game in the booth as a television analyst, covering the Oakland Raiders on the road against the Tennessee Titans, he earned rave reviews on social media for his work.

Uniform or not, it is great to see @tonyromo back every Sunday! https://t.co/VLBm7zC03L

Btw Tony Romo seems to be a massive upgrade over Phil Simms at this point despite an overlong tie and buttoning his suit jacket when seated.

Tony Romo one of my favorite color guys already

There aren’t many negative reviews of Romo out there right now. People are really enjoying his ability to diagnose and explain plays, and they’re enjoying the emotion he brings. Simms was very knowledgeable but was fairly dry.

Obviously, Romo’s hard work and preparation are paying off now. It seems like he’s a natural in the booth, where we might see him for a long, long time.