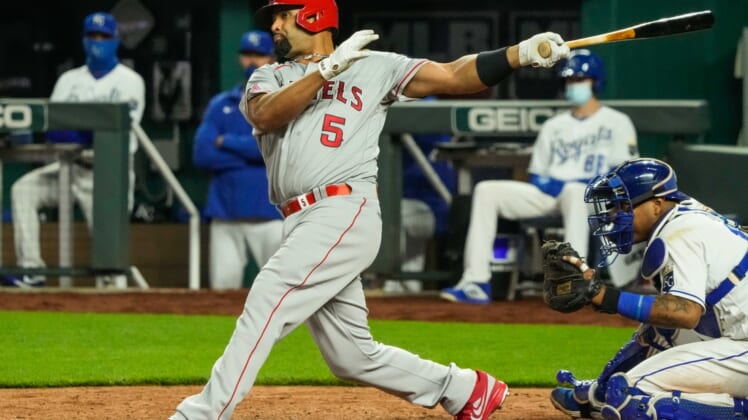 Tony La Russa and Albert Pujols have quite a history together, but the Chicago White Sox manager says he doesn’t see a future for the slugger on his team.

Pujols, a sure-fire future Hall of Famer, was designated for assignment by the Los Angeles Angels on Thursday but wants to keep playing after he clears waivers.

Pujols needs 33 home runs to become only the fourth player in Major League Baseball history to hit 700 for a career. But he also struggled at the plate in 24 games for the Angels this season, batting just .198 and slugging .372 with five homers and 12 RBIs.

La Russa said Friday there’s just no place to fit Pujols in the lineup, where the White Sox have reigning AL MVP Jose Abreu at first and Yermin Mercedes, who is hitting .380 this season, as their primary DH.

“We have Jose (Abreu) and Yermin (Mercedes) and even if Yermin gets less hot, it’s a good way to DH other guys, get them off their feet,” La Russa said.

“There is no fit here, unfortunately.”

Pujols played for La Russa in St. Louis all 11 seasons of his career and the pair spoke after the Angels decided to cut ties with him.

“He really believes — and if he believes I believe — he’s got game left,” La Russa said.

After he passes through waivers and is officially released by the Angels, Pujols can be signed for the prorated minimum salary.

“I’ll be very interested to see if a club sees the fit because they’ll get a very determined Albert,” La Russa said. 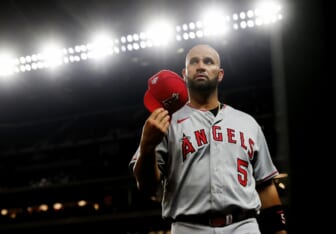