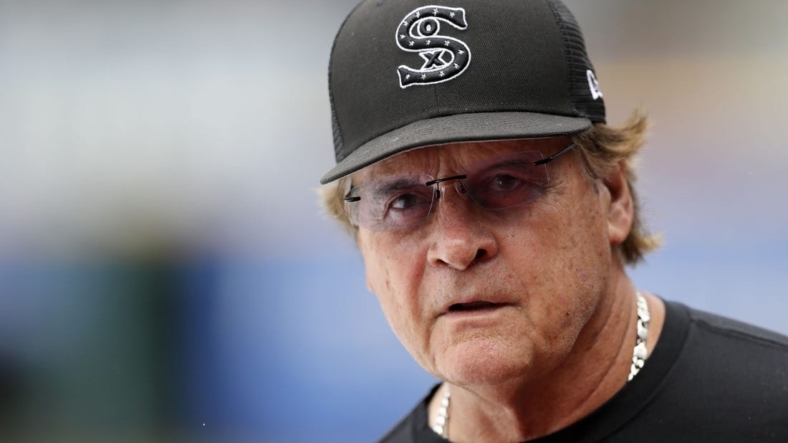 Chicago White Sox manager Tony La Russa, who has not managed his club in nearly two weeks because of a heart condition, recently had a pacemaker inserted, the Associated Press reported Sunday.

La Russa, 77, last managed the club Aug. 28 and his return to the bench remains “uncertain.”

La Russa was in Oakland, Calif., on Sunday where the White Sox were set to play the Athletics, but not to manage the club. He was instead cleared by doctors to attend the number retirement ceremony of former Oakland pitcher Dave Stewart.

“A lot will depend on the experts,” La Russa said Sunday about his potential return. “Reading the situation, they ask me how I feel because I do a little more, and how do you respond to a little more (activity) affects it. I think it’s uncertain. In the meantime, the club will be fun to watch.”

In their first game without La Russa, the White Sox fell 9-7 to the Kansas City Royals. Since that game, though, they have helped their long shot playoff prospects by winning nine of 11 games heading into Sunday’s contest.

Now being managed by bench coach Miguel Cairo, the White Sox entered 6 1/2 games outside of the American League’s third playoff spot. They are 72-68 on the season.

“The more we win, the better I feel, so about 4 o’clock I’m hopeful to feel good,” La Russa said Sunday from the White Sox’s dugout. “It’s all up to them. (They’re) much improved.”

Since leaving the club, La Russa has been in Phoenix where he has undergone tests with doctors. Speculation has centered around La Russa possibly returning next week.

“I’ve always said we have a really good (coaching) staff,” La Russa said. “They’ve really united and picked each other up. I talk to Miguel twice a day, at least.”