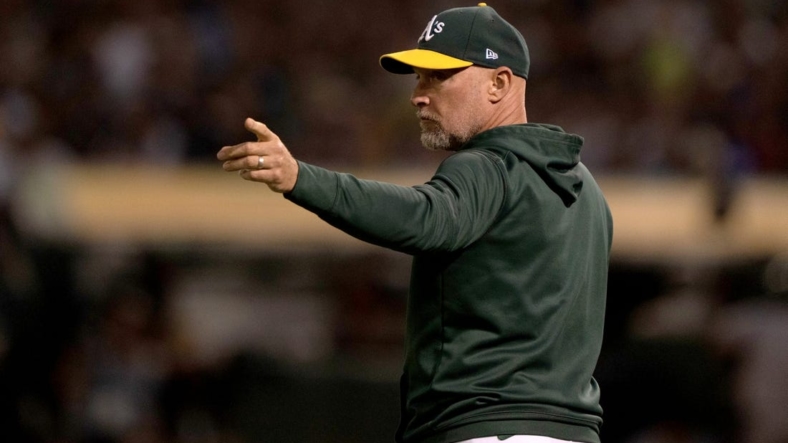 The loss was a costly one for the White Sox (72-69), who fell 2 1/2 games behind the victorious Cleveland Guardians (73-65) atop the American League Central.

After getting drubbed in three straight losses by a total score of 29-7 on the first three days of the four-game set, the A’s went on the attack against Chicago starter Johnny Cueto (7-8) and four relievers to the tune of 14 hits.

The White Sox took the upper hand on two occasions, initially on a Jose Abreu RBI double in the first inning, then 2-1 in fourth on an A.J. Pollock sacrifice fly.

The A’s had already taken the lead by that point on an RBI single by Kemp, a two-run double by Vimael Machin and an RBI double by Sean Murphy. They then turned a 5-2 game into a five-run advantage when Laureano capitalized on his break to smack a two-run homer, his 13th of the season.

The White Sox scored again in the sixth on a Pollock infield single, but Kemp quickly got that one back with his fifth homer of the year, a solo shot, in the bottom of the inning.

Kemp then capped his monster day with a run-scoring triple in the eighth, after which Machin singled him home to complete the game’s scoring.

Kemp’s four runs were a season-high, while his three hits matched his previous season-best.

Eloy Jimenez had two of Chicago’s four hits in just the club’s third loss in its last 12 games.