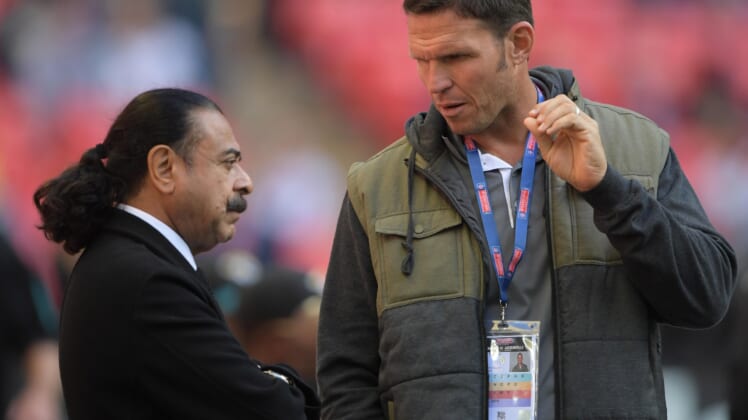 Jacksonville Jaguars icon Tony Boselli fell short of history on Saturday night, being snubbed for the Pro Football Hall of Fame once again. Even faced with disappointment, the former NFL great showed why he’s even more respected off the field than on it.

Boselli broke the unfortunate news himself on Twitter. Before he even announced that he was snubbed, the 47-year-old made sure to congratulate the HOF inductees and thanked reporter Sam Kouvaris for presenting Boselli’s case.

Boselli then made sure to thank many other NFL greats for the praise and love they showed for him and the support they offered for his Hall of Fame candidacy this year.

On the day he learned he wouldn’t receive the honor this year of being inducted into the Pro Football Hall of Fame, which he deserves, Boselli still found so many things to be grateful for in his life.

A three-time All-Pro tackle and a member of the NFL’s 1990s All-Decade team, Boselli is more than deserving of a spot in Canton, Ohio. While the memorable call might not have come this year, hopefully, it comes in 2021 because Boselli continues to prove he deserves it.