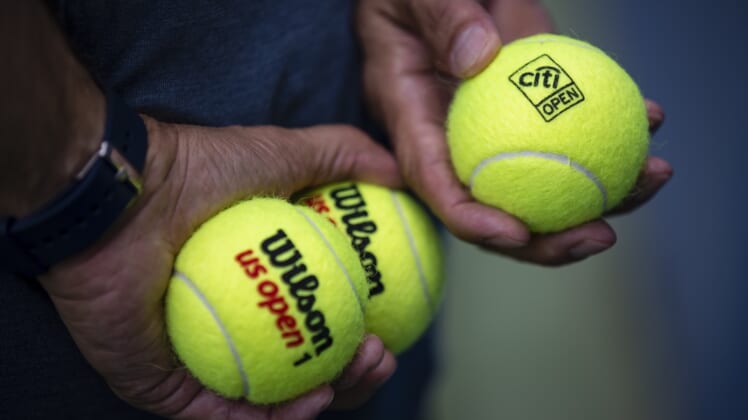 Spain’s Tommy Robredo played his final match Monday after 23 seasons and 12 titles on the ATP Tour.

He lost 6-1, 6-1 in the first round to countryman Bernabe Zapata Miralles at the Barcelona Open Banc Sabadell.

“I dreamt of being a tennis player and I managed to get very good in the world of tennis, with big titles and achievements. I’m very happy that people have been able to enjoy it, but above all that I’ve done what every child dreams of, being a professional,” Robredo told ATPTour.com.

His biggest win was at the 2006 Hamburg European Open, an ATP Masters 1000 event. His most recent title came at the Croatia Open in July 2013.

Robredo’s reached the quarterfinals of the French Open five times and was also a quarterfinalist at the Australian Open (2007) and U.S. Open (2013).