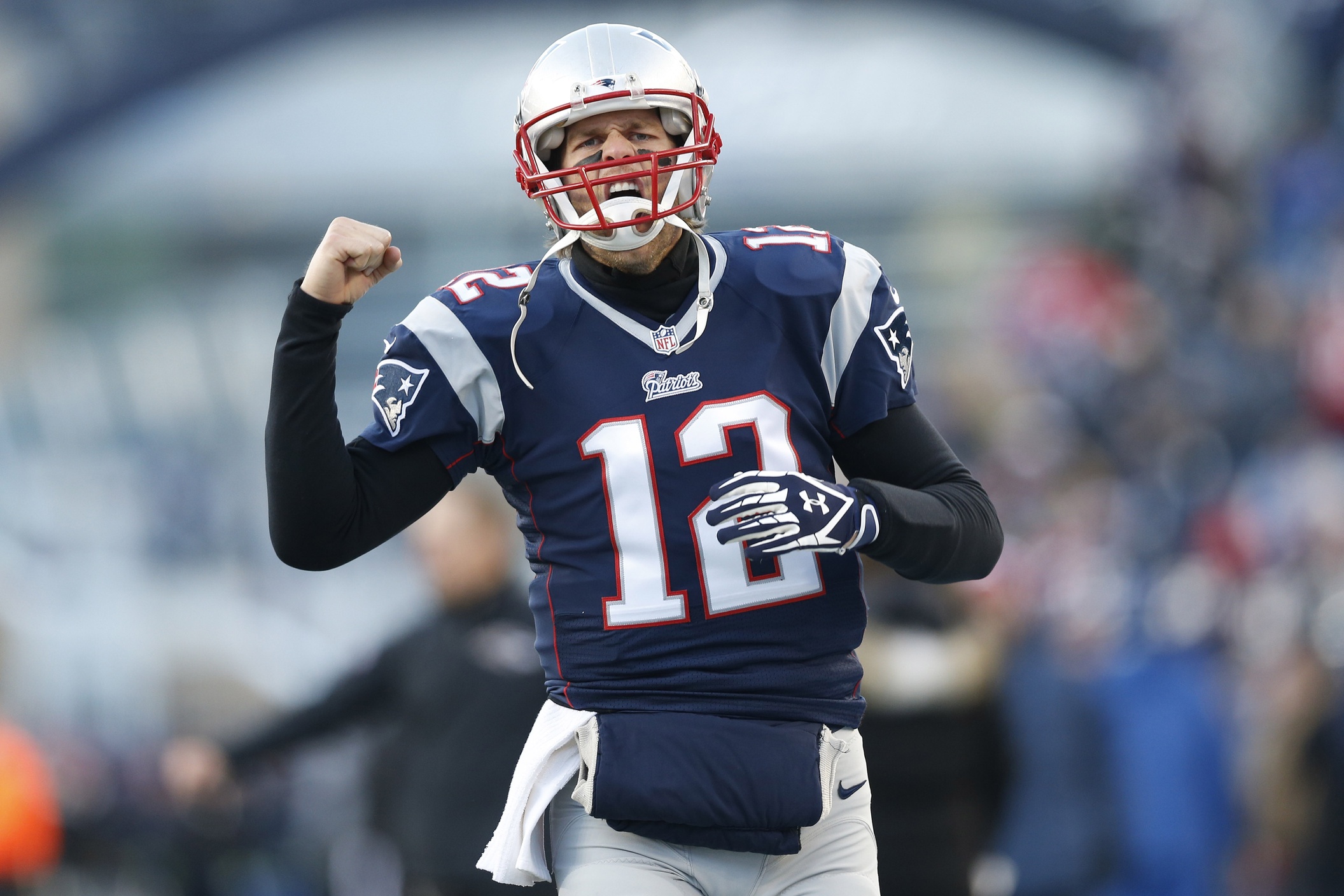 Tom Brady will likely be one of the highest-drafted quarterbacks in fantasy football this year, because he’s still one of the best in the business.

But on Tuesday, the New England Patriots superstar sent a message to his fans on Twitter indicating that his stock should be even higher.

Including a picture of himself catching a football, he wrote, “I know your drafts are coming up so I need to let all of you know I’m a PPR threat now.”

We assume he actually did catch it, but that may be a bit too presumptuous given his history.