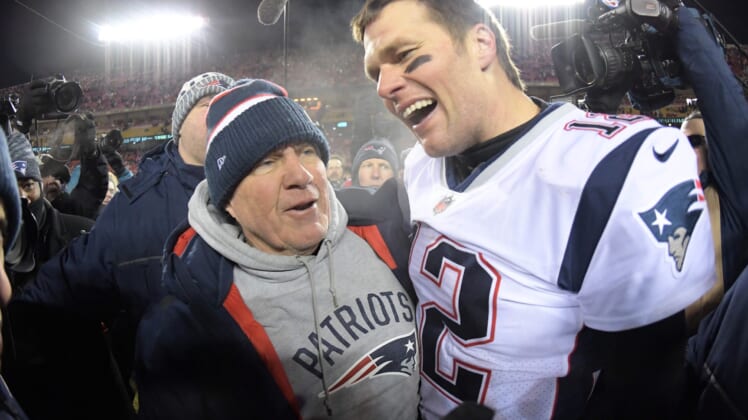 Tampa Bay Buccaneers quarterback Tom Brady has become somewhat of a social media wizard since joining Twitter a while back.

Set to take on legends Tiger Woods and Peyton Manning in a charity golf tournament next month, Brady took his troll game to an entirely new level Thursday.

That’s just a master class in trolling right there. Indeed, Brady beat up on Manning when they crossed paths as AFC rivals for the better part of the past two decades.

It comes one day after Manning had nothing but great things to say about his former rival. Brady’s indirect response is typical of their friendship off the field.

The tournament itself is going to be absolutely huge and will be aired live on TNT next month. Good stuff from these legends in helping those most impacted by COVID-19.

On an unrelated note, the hope is that Brady continues his troll game as he teams up with Phil Mickelson to oust those two legends.