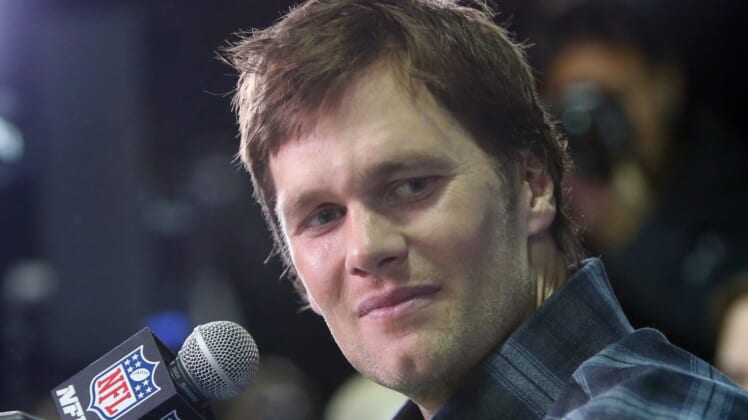 Tom Brady sparked quite a firestorm on social media with a cameo he made in the new Netflix show “Living With Yourself,” starring Paul Rudd.

The scene is hilarious, as Rudd pulls up to a shady-looking massage parlor and seems to be ready to leave, only to see Brady walking out looking supremely refreshed. The six-time Super Bowl champ then says he’s been there six times before getting into his ride.

Many thought Brady’s cameo was a dig at the ongoing day spa investigation of New England Patriots owner Robert Kraft.

On Saturday, Brady attempted to clear the air, saying the scene was “taken out of context” and that people don’t get what it was really about.

Whether you believe that or not is totally up to you.